Consortium gets formal nod to start operations in Ethiopia 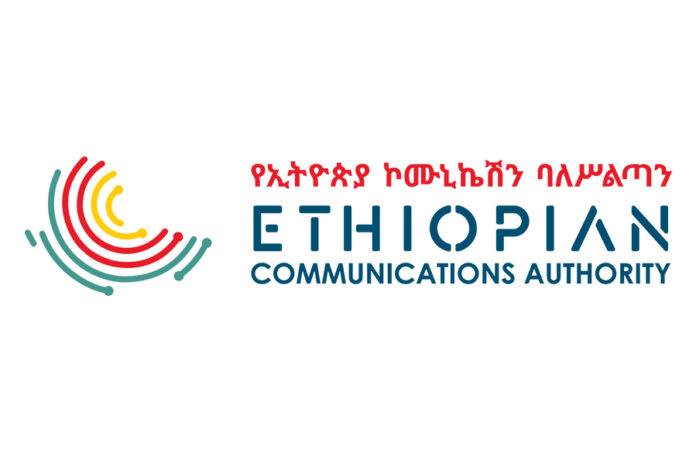 Safaricom-led consortium has received a telecommunication operator license in Ethiopia after incorporating a local company.
The Ethiopian Communications Authority (ECA) said in a statement that the Global Partnership for Ethiopia has incorporated and registered its local company Safaricom Telecommunications Ethiopia PLC.
The consortium received a designate license in May after winning the bid and were given 45 days to register a local company before getting the 15-year renewable operator license.
“The ECA has granted a nationwide full-service Unified Telecommunications Service License to the Safaricom Telecommunications Ethiopia PLC effective from 9 July 2021, valid for a term of fifteen years from the effective date, and renewable for additional terms of fifteen years subject to fulfillment of all license obligations,” ECA said.
Ethiopia’s award of a new telecoms licence paves the way to open the market to international investors for the first time.
Safaricom owns a majority stake in the consortium. Other partners in the consortium are British development finance agency CDC Group and Japan’s Sumitomo Corporation.
The consortium won the license with a bid of $850 million and aims to start operations by next year.
Another partnership led by MTN Group Ltd, Vodacom’s Johannesburg rival, and the Silk Road Fund, a Chinese State investment group, was turned down after bidding $600 million.