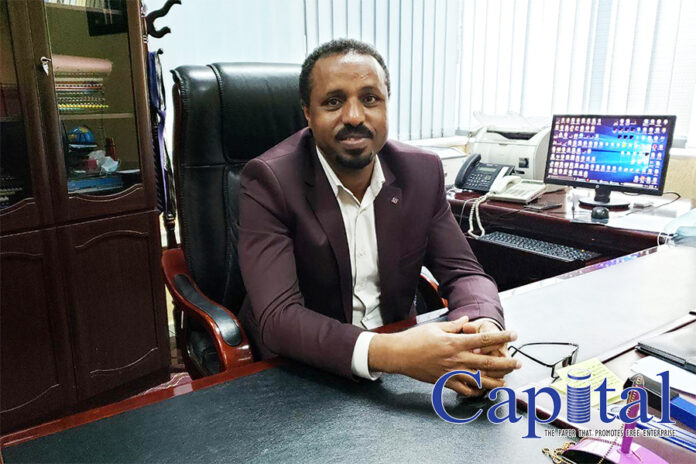 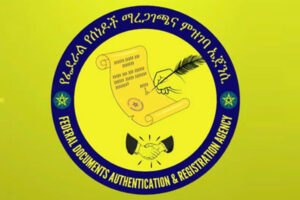 As the director general told Capital, the process of transfer of both land/house and vehicles can be easily be done through an online process. Therefore, Addis Ababa city administration drivers and vehicles license and control authority is on the process of applying the system.
The agreement is based on the establishment of an information network between the Agency and all public and private banks in order to prevent and modernize the process of obtaining fake power of attorney through the banks. The director general said the agreement has been prepared to implement the system as it has been possible to create a system to verify the connection online from the agency’s database in a matter of minutes at no extra cost.
Dr. Gideon Timothy, Attorney General of the Federal Democratic Republic of Ethiopia (FDRE), who was the guest of honor at the forum, said such a system would play a key role in reducing documents fraud and saving banks from robbing customers.
The agreement was signed by Abyssinia, Zemen, Union, Berhan, Addis International, Wegagen, Abay, South Global, NIB International, Anbessa International, Awash and Oromia International Banks with their Presidents and representatives. Two months ago, the agency signed the agreement with the Commercial Bank of Ethiopia. Similarly, two weeks ago, the agency signed an agreement with Bunna International Bank and the service is being extended to all branches. As Muluken said, the system is 100 percent effective.
The scheme is the beginning of the ongoing new technologically advanced operation that the agency will apply in the near future. He said that the new system will play a big role to tackle forgery and safeguard citizens from illegal actors.

City to use public banks for service payments