Dashen Bank changes its Board chair 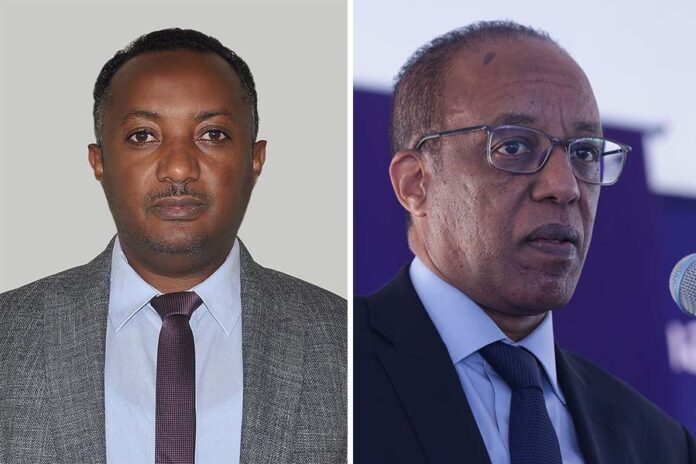 Following the resignation of Neway Beyene, as chairmanship of the Board of Directors of Dashen Bank, Dulla Mekonnen has assigned to lead the bank.

On the statement Dashen sent to Capital the Board of Directors of Dashen Bank has elected Dulla Mekonnen as its chairperson effective December 21, 2021.

It added that Dulla took over the chairmanship from Neway, who resigned from the post for personal reasons. The outgoing chairman joined the Board in 2014 and had been in the post since 2018.

The newly appointed chairman, Dulla Mekonnen, has academic background in agricultural and electrical engineering. He received his BSc. in Electrical Engineering from Adama Science and Technology University, where he also pursued an MBA. Dulla is a veteran of Ethiopia’s sugar processing industry, having served the sugar plants, Wonji/Shoa, Matahara, and Fincha, for over 18 years. He was General Manager of Fincha Sugar Factory before joining Limu Coffee Farm PLC in February 2016. In July 2018, he moved to Ethio Leather Industry PLC as General Manager. Dulla then joined Horizon Plantation PLC in October 2019 where he served as Assistant to the Managing Director. Currently, he is Deputy CEO of Midroc Investment Group. Dulla joined the Board of Dashen Bank in early 2021.