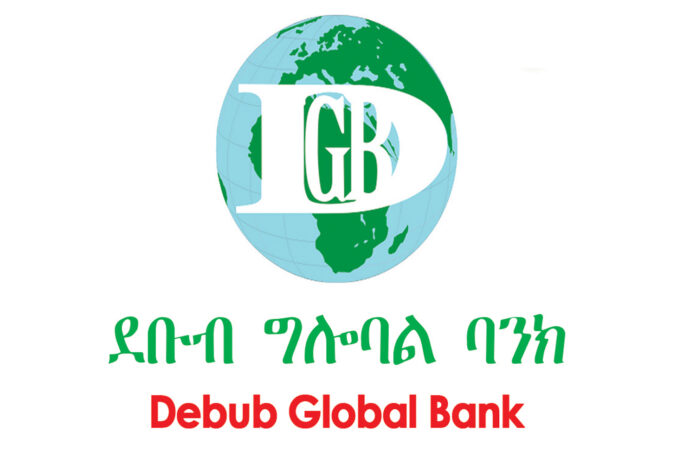 Debub Global Bank (DGB) registers significant growth in the past financial year in various aspects with almost double achievements.
The bank, one of the youngest financial firms, has doubled its gross profit for the 2018/19 financial year compared with the 2017/18. According to the annual report the gross profit before tax for the year stood at 284 million birr that was 142 million birr a year ago.
The profit after tax has also almost doubled and climbed to 211 million birr that was 107 million birr in the 2017/18 financial year.
The earning per share (EPS) of DGB has also boosted by 147 percent and stood at 32.3 percent per share. The EPS for the year by every 1,000 birr worth share has stood at 323 birr, which was 210 million birr in the preceding year.
In the year the bank has been also achieved significant growth on total revenue. For the year the total revenue of the bank has increased by 65 percent compared with a year ago performance. According to the annual financial report of Debub Global, the net operating income for the year has been 533 million birr that was 330 million birr in the preceding year.
In the year the deposit mobilization has also registered an increase of 64 percent from the previous year with net increase that accounts 83 percent of the past four years net mobilization, the total deposit of the bank has reached 3.5 billion.
This all time high net increase is spearheaded by savings and demand deposits, which are 90 percent of the new collection.
The bank report indicated that the total number of depositors has reached more than 134,000 at the end of the financial year, which end June 30, and the growth rate was 47 percent, while 94 percent of the total customers are saving account holders.
Debub’s total loans and advances have reached 2.45 billion birr at the end of the year and the total lending has climbed by 55 percent from the prior year.
At the same time Debub Global has been able to maintain its non-preforming loans at 1.64 percent, lower than the regulatory limit of 5 percent.
They now have 549 million birr in assets, from 326 million birr in the 2017/18 financial year.
One of the best achievements for the bank has been securing significant about of foreign currency on its international banking business. The report stated that for the year the bank has earned USD 117 million worth of foreign currency with 159 percent increase compared with a year ago performance.
At the end of the financial year its paid up capital has also grown by 142 million birr, a growth rate of 25 percent and brought the total standing to 722 million birr.