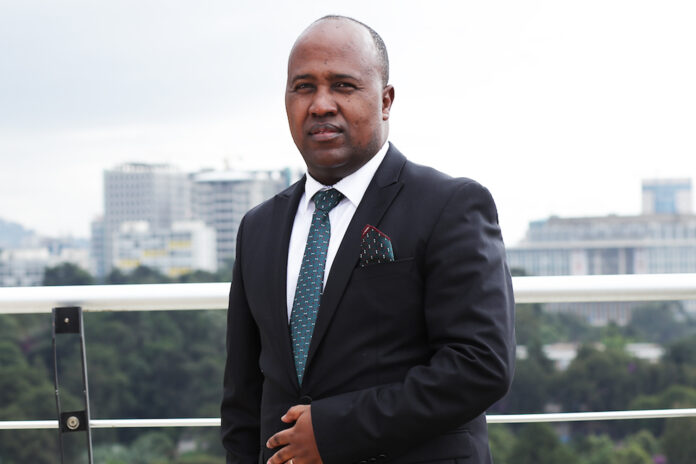 Debub Global Bank announced the appointment of Fekadu Shegute as Vice President Operations commencing from June 29, 2020.
Fekadu assumed the position of Vice President Operations after approved by the National Bank of Ethiopia. Fekadu was serving the bank as Acting VP-Operations for few months before the national bank willed his promotion.
Academically, Fekadu meets the requirement for the position holding Master of Commerce from Indira Gandhi University in June 2016 and Business Education from Addis Ababa University on August 31, 2006.

The intricacy of Ethiopia’s debt management