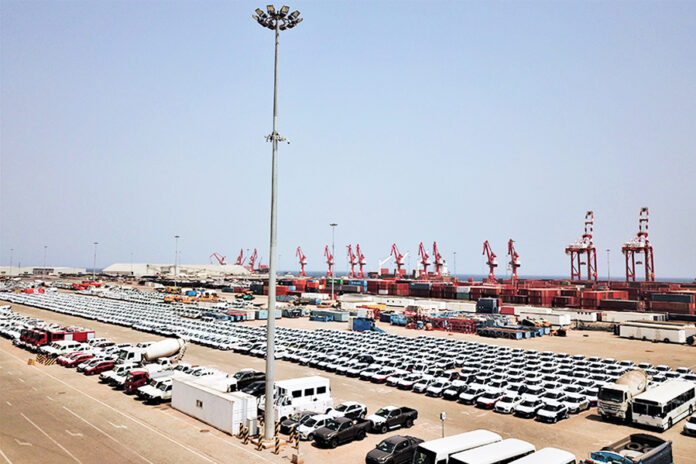 The big deal to be sealed this week