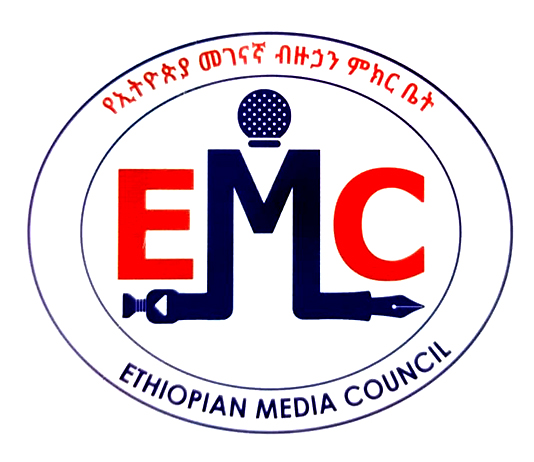 The Executive Committee of the Ethiopian Media Council /EMC/ expressed its concern over the misrepresentation of Ethiopia by the international media, urging them to correct their coverage as it is deviating from professional ethics.
“Medias should provide information to the public in a way that does not cause further harm to the public,” stated the council adding that even in times of war, these international media outlets are widely disseminating unbalanced reporting.
“Media institutions that are members of our council have different ownership and purposes but cumulatively they are ready to meet the challenges that our country is currently facing. In addition to providing accurate and up-to-date information to the public, we believe they must stand together to counter the negative media coverage of the country and its people,” said the committee.
As the council said, recent media coverage of the war in the country is not only deviant but also contrary to the ethics of journalism, “In particular, we have noticed that some international media outlets are reporting on Addis Ababa and its environs as a threat to the population indicating a tendency to turn the city into a war zone. Contrary to the case, the residents of the city are carrying out their daily activities without interruption as usual.”
The council requested foreign journalists working in the country to be careful to not spread information that could erode the culture and tradition of coexistence. They also sensitized local media to refrain from reporting unreliable and unethical reporting in the international media. Moreover, they urged local media to show their support for the people and the country. “Much is expected from media professionals and institutions, especially by not spreading hate speech between various tribes who have been peacefully co-existing for several centuries,” the council emphasized.
“Therefore, we say that the misrepresentation of Ethiopia by the international media should be corrected as it deviates from professional ethics and urge the government to improve the speed of disseminating information through the media in a timely manner. We also urge media professionals to continue their efforts to create awareness by providing proven and accurate information on a daily basis in order to save the country from extinction,” said the committee.
The Ethiopia Media Council is a voluntary, self-regulatory body for the media industry in Ethiopia. Its goal is to promote ethical practices within the media industry and to serve as a forum for complaints from and/or against government, public and its members. The Council represents the public and the media in matters concerning freedom of speech and freedom of the media, but also matters concerning fairness of coverage, relevance, balance and accuracy.