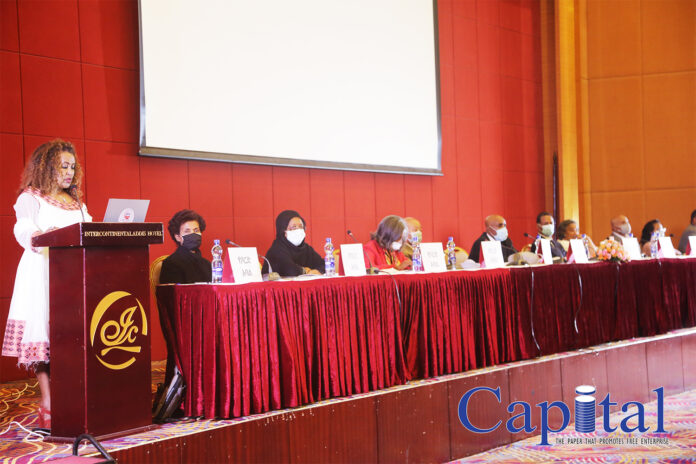 As of June 30, 2020, the paid-up capital that turned a billion birr in the 2018/19 financial year has reached 1.4 billion birr, which was 1.2 billion birr a year ago.
The annual report shows that Enat’s total asset is at 11 billion birr from 9 billion birr a year ago. In related development, the long serving president of Enat Bank, Wondwosen Teshome, has resigned from his post, he will however continue as advisor based on the request of the Board of Directors the bank.
Wondwosen, who has a four decade experience in the financial sector, served the bank for about seven years. Ermias Andarge, Vice President for Corporate Service is expected to replace Wondwosen.