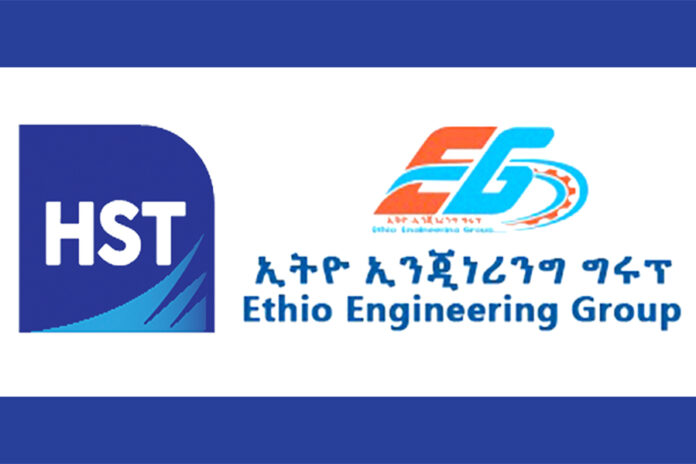 Ethio Engineering Group (EEG) and HST Consulting team up to undertake a study to identify pivotal areas of focus for the industrial giant.
It is recalled that the Group was formed about two years ago when the manufacturing giant and ill-functioning Metal and Engineering Corporation, well known by its abbreviation MetEC, was separated in two, that is, as military and civil industrial conglomerates.
Before and even after the split, the current government has been noted to have given prudent attention to formerly MetEC, with regards to reform activities so as to get the public enterprise back on its effective track.
According to the latest information, EEG, which now manages the civil manufacturing industries, has agreed with the prominent and inclusive consultancy firm HST to conduct a study that enables the group to make transformational changes on its operation.
Based on the agreement, HST shall conduct an indicative study and reassessment on the enterprise’s business portfolio which shall shape the company’s strategy and enable it to achieve the reform activity that it already commenced over three years ago.
As per the agreement between the two bodies, the local consultancy firm will also provide practical assistance to attain the reform work through revised strategy and preferable direction.
MetEC was criticized over the years by commentators on the industry by the way it conducted its business activities, which ranged from delving into new business projects without evaluation of the current endeavors in businesses it had at the time, in addition to speculations of misuse of resources and corruption.
One of the top criticisms was that the corporation showed interest to undertake works or production and projects from very big projects down to the very small ones, which was noted by some to be all over the place.
Experts criticized that the state enterprise was engaging in all sectors even in the very small ones that are undertaken by SME and the lower level private sector.
The upcoming indication study may help EEG to sort areas and operations that it manages as a big group which controls about nine huge manufacturing industries.
Early this week, the management of the EEG and HST conducted an inception meeting on the upcoming study. EEG stated at the initial meeting that the failure of the enterprise, which previously engaged on every field without restriction or prudent study beforehand, was looked into at the discussions.
The study will also include and evaluate the technological capacity of the enterprise and show the way forward in terms modernizing the group. EEG announced that based on the consultancy study, a strategy will be developed.
HST is a well-known local consultancy firm which is involved on different momentous studies independently and in partnership with prominent international firms.
Recently, EEG has had a change in leadership as new CEO, Misganu Arega (Amb), replaced Hiwot Mossisa, who served the enterprise before and after the split. Currently, Hiwot has been assigned to represent Ethiopia at the International Civil Aviation Organization based in Montreal, Canada.
EEG manages about nine heavy and light manufacturing industries including; agricultural machinery factory, basic metal and machine building, automotive, and power engineering.
Solomon Gizaw Managing Director of HST said that the task they are given is huge and added that it is in its early stage to further comment.
With international competency, HST has been providing several supports to the private sector including huge international companies and public sector for almost 18 years now.