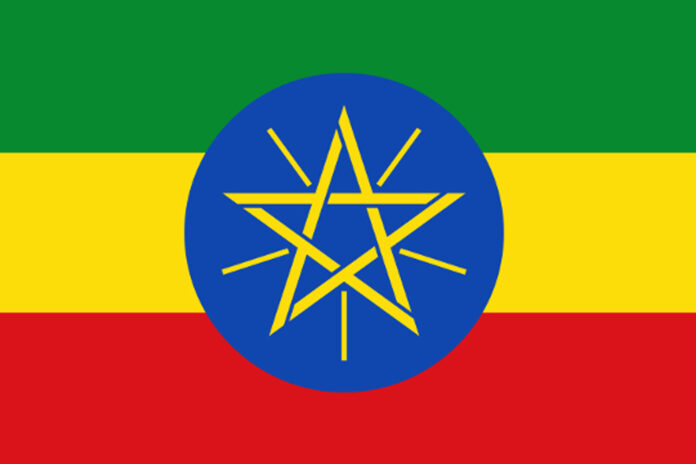 Over the last two decades, Ethiopia has registered fast economic growth which has led to significant national poverty reduction. However, there were significant differences in the pace and nature of poverty reduction across Ethiopia’s regions, according to a new World Bank Group rural poverty assessment study.
The report entitled Ethiopia Regional Poverty Report – Promoting Equitable Growth for All Regions was prepared in partnership with the Planning and Development Commission of Ethiopia (PDC), and complements the National Poverty Assessment produced earlier this year. The study also aims to evaluate regional patterns and inequalities in non-monetary welfare, including health, education, ownership of consumer durables, and access to basic services such as electricity and water. Furthermore, it discusses trends and allocation of public expenditure across regions, and examines how allocation of public funds affects regional variance in monetary and non-monetary welfare.
“This is a very important study as it seeks to create regional poverty profiles and help to better understand why some regions registered fast poverty reduction while others did not and why living standards across regions vary,” said Ousmane Dione, World Bank Country Director for Eritrea, Ethiopia, South Sudan and Sudan. “Identifying the key factors which contribute to fast and sustainable poverty reduction can provide useful insights on how to accelerate it for lagging regions,” he added.
According to the study, across Ethiopia’s regions, poverty declined at a much faster pace in urban areas than in rural areas. Inequality, measured by the Gini coefficient, increased in almost all regions from 2011 to 2016 generally as a result of stronger growth for relatively better-off households. This inequality hampered overall progress in poverty reduction.
The report, which complements the country’s National Poverty Assessment, provides poverty profiles for each region and aims to shed some light on why some regions registered fast poverty reduction between 2011 and 2016, while others did not. Although national poverty reduced from 30% to 24%, there were strong differences in the nature of poverty reduction in urban versus rural areas. Nearly all 10 regions experienced strong poverty reduction in their urban areas, while only the Somali and the Southern Nations, Nationalities, and People’s regions saw significant reductions in rural poverty.
“Poverty in urban areas fell from 26% in 2011 to 15% in 2016,” said Arden Finn, an economist in the World Bank’s Poverty and Equity Global Practice, and co-author of the study. On the other hand, there was limited progress in rural areas, where poverty decreased from 30% to 26% over the same period.”
Predominantly urban areas such as Addis Ababa, Dire Dawa and Harari have better outcomes in general, according to the study. Among the mainly rural regions, Gambella fares better when it comes to indicators such as education and preventing child stunting, while Tigray has better health indicators, including reductions in infant and under-five mortality, increased immunization and improved health facility delivery.
Despite strong reduction in monetary poverty, the predominantly pastoral regions of Afar and Somali lag in non-monetary welfare. Circumstances such as location, gender, and household wealth play a role in determining primary school completion rates, secondary school enrollment rates, and access to electricity. Within each region, the location of households generally explains these differences.
“In order to accelerate poverty reduction and reduce inequalities more investment is needed in rural areas, especially in key areas such as agriculture, human capital and jobs,” said Arden Finn.

What do you see?

The shift to digital scale