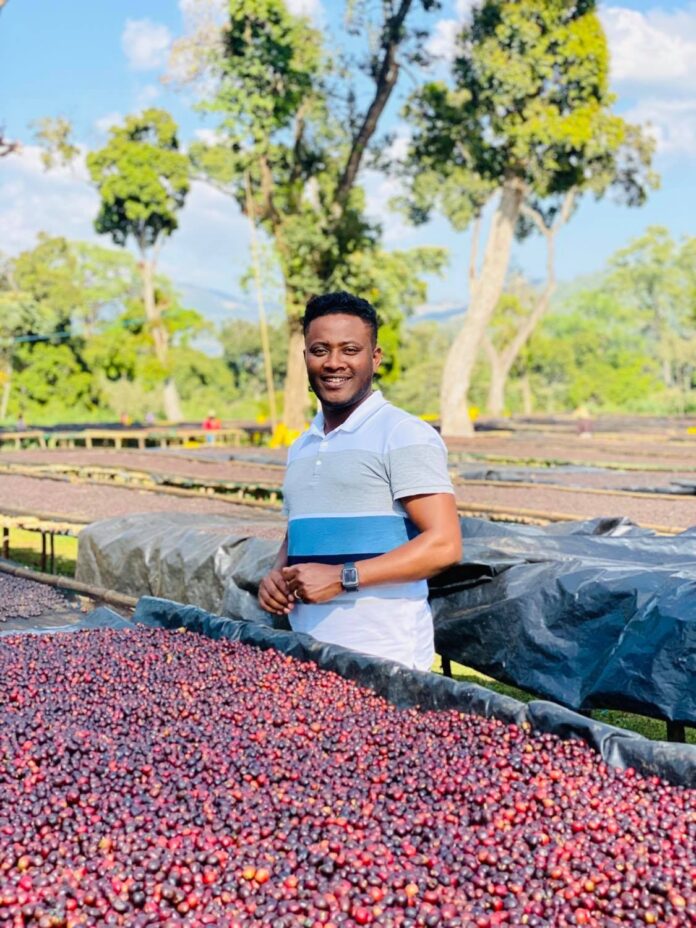 The second Cup of Excellence (CoE) 2021 of Ethiopian coffee online auction registers another new world records at the event held on Wednesday July 7.
The highly anticipated auction that gathered 188 buyers from 33 countries saw bids for over 4,000 times for more than nine hours to secure the sought-after winning coffees.
At the first CoE auction, 168 bidders from 33 countries had fought for over 5 hours to get Ethiopia’s extraordinary coffee test.
Kidist Mulugeta, CoE Coordinator and Capacity Building Manager, Feed the Future Value Chain Activity, told Capital the country’s quality coffee is now getting more attention from global buyers, “for instance we had only sent samples for 170 buyers but additional 18 buyers have been involved on the auction without testing the lots, which shows the buyers confidence on Ethiopian coffee, which is very high of course.”
Similar to last year, this year’s auction has registered other records on the global CoE auction. One of the records was that the average price offered on the auction was USD 32.12/ pound up from USD 28 that was registered on the first Ethiopian coffee auction in 2020.
On the latest auction, USD150.00/ pound was the highest bid paid that was USD 185 for last year’s event. Kidist explained that the price reduced compared with last year’s due to the higher volume being presented this year that is 18 bags in comparison to only 9 presented last year.
The buyer who paid for the highest offer came from Japan similar to last year.
According to Kidist, one of the biggest achievement for this year auction is all 30 coffee have got over USD 15/pound, “last year there was some coffees had got very high amount the rest was low, while for this year all to coffees have amassed significant value.”
The 2020 Ethiopia CoE auction broke records, with total sales of USD 1.5 topping the previous record of USD 830,245 from El Salvador in 2011. The El Salvador auction had 42 lots for sale, while the CoE Ethiopia auction included only 28.
For this year, the total proceeds value breaks another record for the second consecutive year and topped USD 1.8 million.
Bidders from countries from Asia like Japan, China, South Korea, US and Europe were involved on the auction. “This year’s unique incident is the tough competition presented by Saudi Arabia, who enabled to buy significant volumes on the session,” the coordinator explained.
Kidist, who admired the competition and the high interest of global buyers on Ethiopian coffee, said that is an indicator of how the country should fetch significant revenue if it enables to massively make available quality coffee and promote it.
The winning lots that participated on the auction are the top 30 coffees that scored above an 87 percentage by the Cup of Excellence Global Coffee Centers. Coffee by Tamiru Tadesse of Sidama was the top scoring at 90.6 percent.