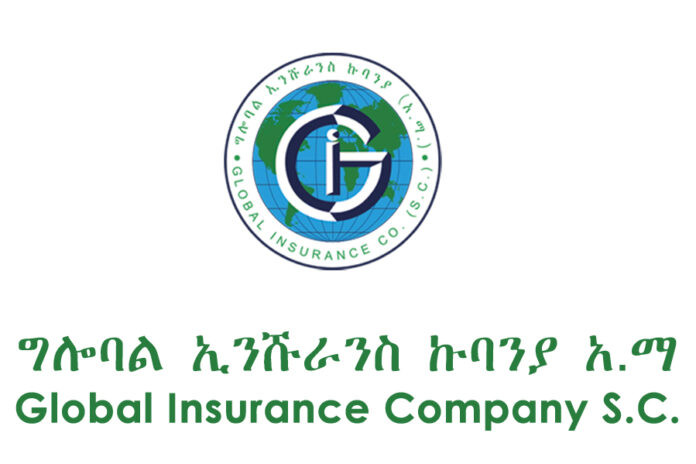 The impetus of takaful business of Global Insurance Company (GIC), which is a pioneer and so far the only one in the business in Ethiopia, is brewing fruits.
The company officially declared the business in September last year following the National Bank of Ethiopia’s (NBE) directive in June 2020 after the amendment of the insurance business proclamation.
Elham Abubakar, Operation Manager of Takaful at Global Insurance, said that the acceptance of the business is very high.
She said that the company is working with interest free banking partners and other business communities which demand the product.
“The market is mainly currently concentrated in Addis Ababa like any other business, but there is also high interest in the Muslim concentrated community towns in the country,” Elham explained.
“It is like we are almost working as banks that have IFB services,” the Takaful Operation Manager told Capital, adding, “because there was no presence of a takaful company in the country in the past, banks had complained that the money which was collected under IFB had been dormant.”
Asseged Gebremedhin, Deputy CEO of Global Insurance Company, said that Ethiopia is the largest Muslim populated country in the region thus should have alternative businesses and products in the insurance industry with the intended purpose of growing demand in the economy and the religion.
“At the initial stage, since NBE awarded the license, we have been focused on preparation and organization as well as creation of awareness in the community besides empowering staff,” he said, remarking that, “now we have been able to collect 3 million birr in contribution (premium) within a couple of months.”
Asseged said that the numbers of participants in two months’ time have reached more than 150 which shows how the sector is bursting in huge demand. “And its prospectus is very high,” he further stated.
Alhuda CIBE had supported the formation of the general takaful at the local insurer. “Now we are under process to introduce family takaful, banca takaful and micro takaful,”the Deputy CEO told Capital by reminding that it is crucial for the coming of full-fledged IFBs.
On its launching in September, the company that was formed in 1997 said that the Global Takaful plan was designed to provide the once marginalized business community and individuals with financial flexibility based on their affordability and needs.
Global Insurance Company is working with Africa Re’s Retakaful and others for its Retakaful operators as trusted partners.
The Takaful Company that was developed in Sudan in 1979 and emerged in the Asia pacific region expanding to the Middle East, Gulf and other countries has 19 percent annual growth rate and transacts over USD 40 billion.