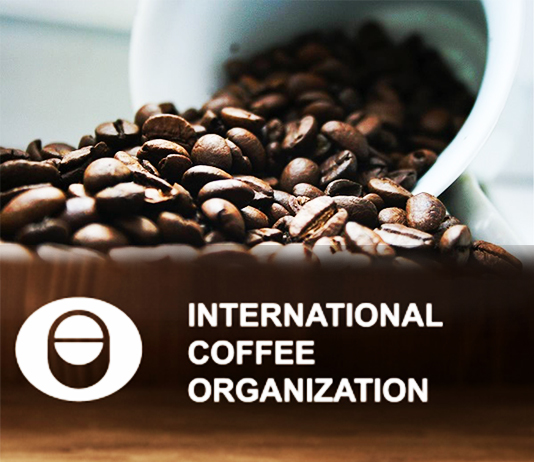 The steep rise of coffee prices draws massive benefits to Ethiopia as the global prices are on pace to set a new record in the trading days of November.
The International Coffee Organization’s (ICO) report for October 2021, which is the first month of 2021/22 coffee year, revealed the monthly average composite of the organization standings at 181.57 US cents/lb (pound, which is about 0.45 kg).
The price increment shot 71.5 percent compared with the same period of last year, while registering a spike of 6.8 percent as compared to 170.02US cents/lb in September 2021.
ICO stated that the average price of October 2021 is the highest since the mark of 182.29 US cents/lb recorded in February 2012.
However the indicator price of ICO composition for November 23 shows the price shooting up to 206.99 US cents/lb with 3.6 percent increment compared with the preceding trading day.
These price levels during the coffee year 2020/21 marks a significant recovery from the low levels experienced over the three preceding coffee years.
The ICO statement indicated that the total shipments of all forms of coffee over coffee year 2020/21 (October 2020 – September 2021) amounted to 129.03 million bags (one bag is 60 kg), an increase of 1.3 percent compared with 127.36 million bags during coffee year 2019/20.
This coffee year is also expected to register more records for different reasons. ICO said that the uncertainty created by weather-related shocks and potential disruptions in trade flows from stricter pandemic-related measures has become a serious threat to the regularity of green coffee supply.
Ethiopia has also stated that it has already registering massive increment on the earnings in the past for months of the budget year, while the product that traded in the stated period came from the past crop season. This year’s harvest is coming out mainly from November.
In the first four months that is traditionally the lowest season for coffee export, Ethiopia earned USD 417 million that is 34 percent higher than the projection set by Ethiopian Coffee and Tea Authority. The authority estimated that the country shall earn USD 319 million which was USD 107 million lower compared with the actual achievement.
Similarly the volume of coffee exported in the four months until the end of October has climbed by 18 percent compared with the expectation. In the period, the authority projected to export 92,107 metric tons of coffee, while the actual export registered 108,608 metric tons that exceeded by 16, 000 metric tons approximately.
Recently, Adugna Debele, head of the authority told Capital that the market situation indicates that the country shall easily earn over a billion dollar at the end of the year. In the last budget year, the country secured USD 907 million from coffee export, which is a record for the country. Coffee is the major source of hard currency from the country’s commodity export.