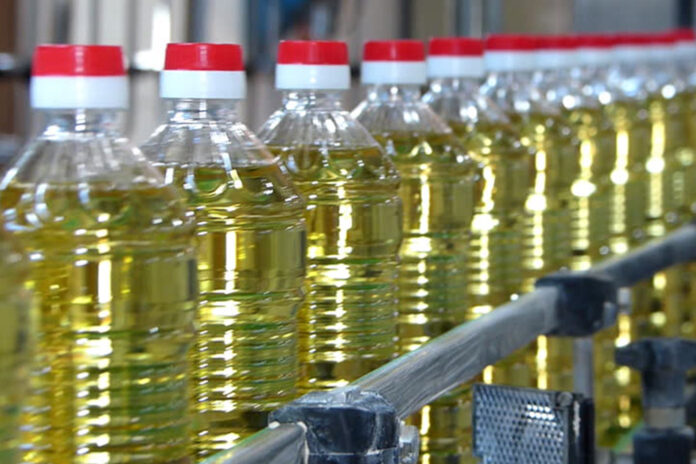 To stabilize the market and minimize economic effects of COVID 19 on households the government has decided to remove tax and tariffs posed on all kinds of imported edible oil products.
“The government is working to fulfill basic needs of the people in helping them to pass the time, to increase the supply to meet the demand in all different kinds of oil products,” said Eshete Asfaw, State Minister of Trade and Industry, adding that available capacity to expand production could make oil turn into one of the engines of economic growth of the country.
There are over 900 companies importing different kinds of cooking oil mainly from Dubai, Netherlands, Indonesia, China and other Middle East countries. Also there are over 1,000 companies that are registered by the Ministry of Trade and Industry to process oil in the country. However, despite the price the supply has never met the demand.
Following the decision of the government the oil market has seen a massive reduction on price including sun flower and other refined standard oil products. Usually one liter of sunflower imported oil was sold 90 birr, however after the statement the market dropped to 70 birr per liter on average. 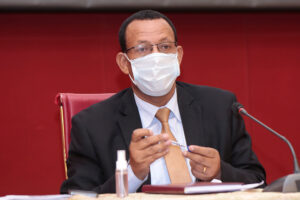 From the beginning of the next Ethiopian New Year the government is planning a crucial shift to suspend import of edible oil and focus to locally produce oil.
Eshete Assfaw, said that under the government’s plan as of October 10 the country will fully stop oil import. And the government will support local producers to increase their capacity and to begin their operation as soon as possible.
Currently the country imports 40 million liters of palm edible oil every month through 24 selected importers to distribute it with affordable price.
Recently Prime Minister Abiy Ahmed said that the government is working to substitute the import of basic commodities like wheat and edible oil by local production. He said that the wheat production that expanded in these two years will enable the government to stop the import of wheat fully that consume close to a billion dollar every year. The country allocates about half a billion dollar for oil import per annum.