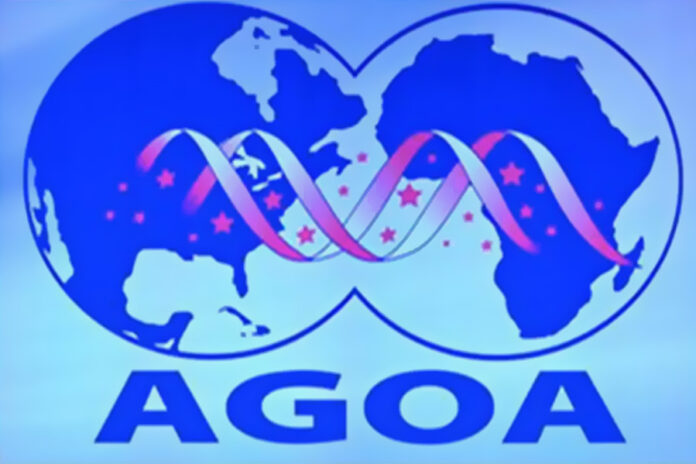 Government has formed a committee to assess ways to support investors and exporters in order to minimize the effect of Ethiopia’s suspension from the African Growth Opportunity Act (AGOA).
On December 23, 2021-U.S. President Joe Biden announced that he has determined that Ethiopia, Guinea, and Mali do not meet the AGOA requirements. Due to the conflict that erupted last year between the federal government and the Tigray People’s Liberation Front (TPLF) requirements described in section 506A(a)(1) made Ethiopia ineligible to be part of the act.
Aimed to support investors to resist the effect of Ethiopian termination from the AGOA, a committee has been established from the Prime Minister’s office, Ministry of Finance and the Ethiopia Investment Commission.
In order to find alternative market options especially for the textile industries, rearranging tax and tariffs, expanding duty free schemes, giving loan relief, minimizing transport subsidy and also minimizing shade leasing cost are some strategies to be used.
Since Ethiopia is not a WTO Member State, the country’s standard tariff schedule for access to the US market has far higher tariffs than would be the case under normal tariff relations (NTR). A loss of AGOA removes preferential access to 6,500 tariff lines.
Following the temporary suspension of Ethiopia on November 2, 2021, Ethiopian officials had warned that the suspension could take away 1 million jobs, disproportionately hurting poor women who are the majority of garment workers.
Experts at the time explained that one of the efforts that the government is working on was to change the decision of the US government and also going forward, perhaps finding alternative market and increasing the product is the mainstream market which will be impactful for the future.
In a statement issued by the Ministry of Foreign Affairs, “Removing the preferential agreement will affect the livelihoods of more than 200,000 low income families, mostly; women who have got nothing to do with the conflict, it will also considerably impair the lives of one million people who are engaged in the supply chain ecosystem.”
The ministry expected a balanced view on the situation from the international community and asked the US government to reverse its decision that may only embolden the terrorist group while endangering the aspirations of Ethiopians to extricate themselves out of poverty.
AGOA brings Ethiopia about $100m in “hard cash” annually and directly generates employment for about 100,000 people. Ethiopia exported 237 million dollar duty-free to the U.S. last year, U.S. Commerce Department data said.
Almost half of Ethiopia’s 524 million dollar in exports to the US in 2020 utilized AGOA preferences – mainly for apparel and footwear, two sectors reliant on AGOA preferences with most of the exporters found in Industrial parks.
From the total 24 Industrial Parks developed in the country, 22 are now in operation and the country has managed to attract more than 250 domestic and foreign investors which till August 2021 created employment opportunities for 86,837 unskilled laborers and more than twenty thousand posts for skilled labor and graduates, excluding the three Industrial Parks in Tigray region which have ceased operations for the last one year.
According to the Industrial Parks Development Corporation (IPDC), inclusive of the ones in the Industrial Park context, currently more than 65 textiles and apparel, and 67 major leather products, and gloves manufacturing industries employ over 200,000 direct jobs of which 80 percent of them are women and youth and generate about 230 million dollars per annum.