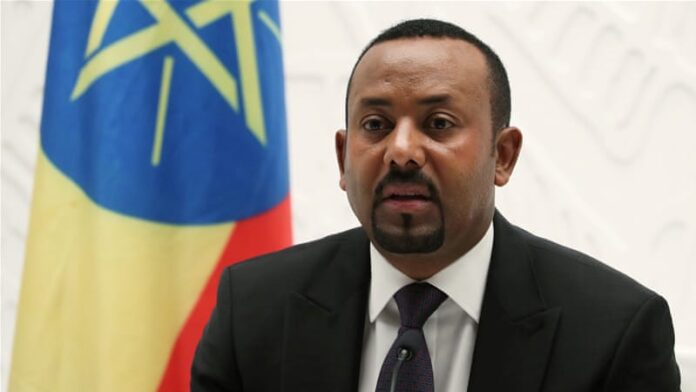 Floriculture actors asks the government for expedite measure to keep the sector from damage due to the outbreak of coronavirus epidemic. Government officials and exporters discussed the latest situation and the way-out.
Mid this week in the meeting co-chaired by Girma Birru, Advisor at the Prime Minister Office, and Omer Hussein, Minister of Agriculture, exporters including the coffee, leather, textile, livestock and meat, and sesame expressed their concern and challenges that might occur and already happening in their business.
According to those who attended the meeting that include few individuals due to the fear of the pandemic, the private sector expressed its fears related with the virus, while most of the export challenge related with corona is mainly affecting the horticulture sector than other major export businesses.
Tewodros Zewdie, Executive Director at Ethiopian Horticulture Producer Exporters Association (EHPEA), who attended the meeting, told Capital that the concerns have grabbed the attention of government officials. “We are looking swift measure by today or Saturday,” he told Capital on Friday via telephone conversation.
“The concern of others looks like they keep working in the export, while we are now almost inactive on the business,” he explained.
According to the information from EHPEA the export of flower has dropped by 80 percent from the normal time. Most of the product is transported to the Netherlands market.
Friday afternoon Prime Minister Abiy Ahmed announced some macro-economic measures besides several other mitigation strategies.
He announced that the government decided National Bank of Ethiopia to avail Birr 15 billion liquidity for private banks to enable them to provide debt relief and additional loans to their customers in need.
Abiy’s measure also included the removal of the minimum price set by the National Bank of Ethiopia on the horticulture sector for flower exports, and the Ministry of Revenue to expedite VAT returns to support companies with cash flows.
The association asked the government to reschedule ongoing loans and provide working capital for the farms to keep running the operation, which have over 150,000 employees.
The VAT refund is also the other area that the government is expected to extradite to support the growers cash flow. Besides the VAT refund suspension the association wants a protection from labor laws in case of downsizing the labor force.
Ease the hard currency repatriation threshold, which is USD 3.86 per kilogram of flower, is also the other area the association needs from government to be considered.
Making sure that airfreight cargo services are accessible even with less frequencies and with reduced rates is also the other area that the growers needs to be soft.
After the PM disclosed some measures the association appreciated the government decision.

Liquidity: Managing Cash Flow When Revenue and Funding Dry Up 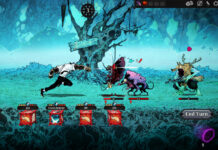 African game “The Endless Wyrd” is the first to qualify...

The deep-rooted challenge of lake weeds