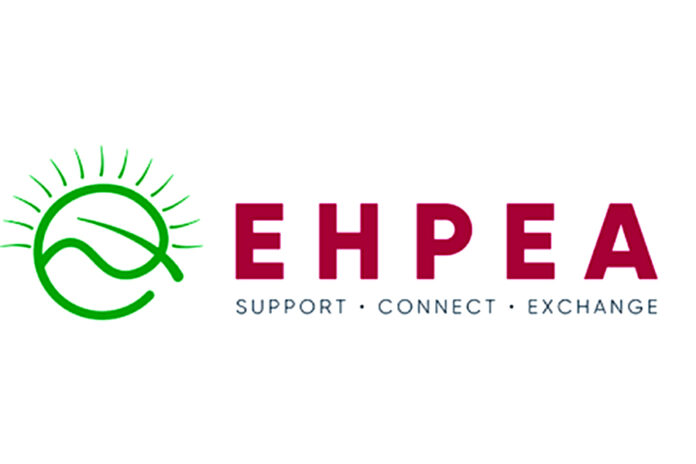 The Ethiopian Horticulture Producers Exporters Association (EHPEA) announces that it is going to introduce two new green waste management schemes at member farms.
On the conference and field visit the association organized on the deliberation of used water treatment technology that is carried out at horticulture farms, EHPEA stated that it has finalized to introduce energy production technologies under the green waste management scheme.
Thomas Teklesilassie, Waste Management Manager at EHPEA, said that the association has been conducting the pilot on energy production technologies under the green waste management.
He said that it is now ready for full implementation on farms by adding that one farm has already agreed for the operation.
Mikiyas Bekele, Training Department Head at EHPEA, said that more farms are expected to be included on the scheme.
Biochar/briquette technology and biogas production are the two new schemes that will be fully applied on the ground.
On his presentation, Thomas said that Biochar/briquette technology included water filtration, fertilizer production and energy. Under the biogas production green waste management, energy and fertilizer would be generated.
So far in the green waste management scheme EHPEA has adopted technologies to ensure environmentally friendly production on the horticulture development, which is booming on the Ethiopian economy and become one of the top three hard currency source of the country.
“Compositing technology and vermin-composition technology has been put in place for the past several years,” the Waste Management Manager explained.
Through compositing technology almost all farms are using it that allows them to change the green waste to compost and jointly with the vermin-composition technology farms are able to save 33 percent of their fertilizer cost on the green waste management.
The coming two schemes are also expected to be another benefit for farms besides insuring the waste management.
EHPEA has said that on the sued water treatment scheme it has registered massive success at farms that enable to protect the environment and the community in the farm areas.
Tewodros Zewdie, Head of EHPEA, said that nutrients, impurities and even other unnecessary substances must be removed before used water is returned to rivers, streams and other waterways, “That is why we have been working relentlessly to put in place treatment plants in the farms.”
“We are pleased to present EHPEA’s engagement on addressing used water and solid or green waste treatment approaches to solve the challenges and build a sustainable horticulture industry that takes into consideration the concerns of all our stakeholders and partners,” Tewodros added.
He said that the association has taken bold steps in the last couple of years to address the challenges of used water.
One of the major steps the association takes is that it formed an exclusive department to follow the waste disposal and management.
“By deploying used water treatment technologies, we helped our members to prevent 58.5 million meter cubes of polluted water from flooding communities or entering local waterways,” the head of EHPEA said.
Currently, 31 used water treatment plants have been instilled that allows farms to reuse 53 million meter cube of water on their operation.
Capacity building, training and other supports is also provided by the association for member farms.
The waste management has been also included as one of the criteria and parameters to the code of practice for the floriculture industry.
Besides the 31 plants, Thomas says that 10 new farms are undertaking the construction of treatment plants that will increase the total number and more others expected to get on the scheme.
He said that so far over 700 hectare of land is under used water treatment plant.
Waste management is one of the standards that are not only resided for horticulture sector but others.
Mikiyas said that there are also international markets that put it as a precondition due to that farms and exporters shall meet the requirement on their effort for waste management that initially have investment costs but its maintenance cost is minimal.