HomeLocal NewsHow has technology changed in the past ten years?
Local News

How has technology changed in the past ten years? 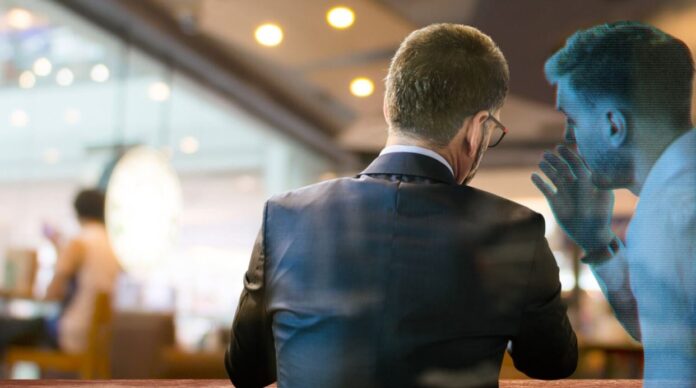 Predicting the future is easy – we do it all the time. The only tricky part is getting it right. Since it is that time of year again when we publish our annual 10 Hot Consumer Trends – our tenth anniversary of the report – let us look back at a decade of consumer technology trends.

Late in 2011, Ericsson Consumer Lab released the first 10 Hot Consumer Trends report and I remember quickly piecing it together on a plane on the way to a customer meeting. I have been the main author of all our trend reports since then, but this one certainly was written in a different and more innocent age. Nevertheless, with the trend “Social media redefining news reporting” it already pointed to a world ruled by Tweet. And this wasn’t just about gossip columns, the report was crystal clear about serious news reporting being redefined by social networking.

The build out of 4G LTE networks formed much of our thinking back then, and the mobile technologies which would be built on top of them. The smartphone app industry and, in particular, the social media industry was already exploding around this time.

Take Twitter, for example. In 2007, Twitter users were sending around 20,000 tweets per day. By 2010, the numbers had spiked up to about 50 million tweets per day. Between 2014 and 2018, the average time spent on social media apps increased by almost 60 percent, as we found in our social media consumer report.

However, innovation in this space moves fast which makes it difficult to predict what will happen next. In the same report, we found that of the ten most popular social media platforms of 2008, five no longer existed ten years later and only two remained in the top ten.

In late 2012, we launched our second report which more or less exactly repeated a trend from the previous year, something that hasn’t happened since. It was about women driving the smartphone market, signifying that internet use was now massively mass market and no longer a “tech” thing.

The third report in 2013 launched the idea that biometrics would be everywhere, with a trend called “your body is the new password”, something to think about the next time you authorize an online purchase by showing your face to your phone. Four years later, Apple announced FaceID for the first time, based on depth-sensing infrared technology which also formed the basis of Xbox Kinect, launched some years earlier.

In late 2014 we took a big leap into the future with the launch of our 10 Hot Consumer Trends 2015 report and the trend “Mind Sharing” predicting that a wearable device to communicate with others directly through thoughts would be available by 2020. How wrong one can be! Or maybe just a bit too early, given that Neuralink in 2020 showed a pig with a brain implant and OpenBCI announced a brain sensing device that seamlessly attaches to VR goggles.

But the biggest media headlines came with the 2016 report and the trend “AI ends the screen age”. Ericsson says the smartphone will be dead in 5 years, yelled the press in what became almost like a global meme. What we really wanted to highlight was the early signs towards a paradigmatic shift where our everyday internet device eventually sits on our heads instead of in our palms. Hence, we followed that up in the 2017 trends with the idea that we are moving into a world of subjective experiences where AR glasses immerse us in an “augmented personal reality” and we eventually live in a “merged reality” without differing between physical and digital experiences.

In fact, the trend reports of the five last years have been quite much focused on this coming paradigmatic shift, with the 2018 trends highlighting the need for a fundamentally new user interface with “your body is the user interface” and the 2019 trends adding the idea of “my digital twin”  before we wrapped all these predictions into a unified concept as the Internet of Senses in the most recent report.

While we firmly believe that physical reality will continue to merge with a multisensory digital experience going forward, we have decided to focus on a completely different development in our next report. Download it here.