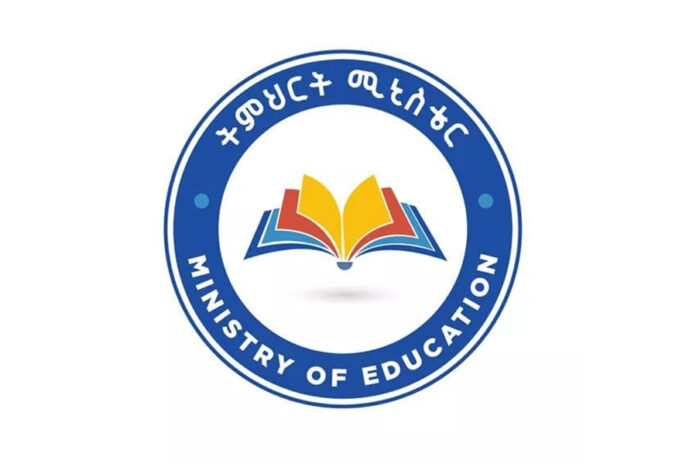 Ministry of Education issues last warning to international schools which have been shutting down classes without informing the ministry as if there is an imminent threat to the capital despite claims from rebel forces.
The letter from the ministry sent to the international schools which have stopped classes reads, the schools have stopped classes without announcing to the ministry or without any obvious reason. Unless the schools re-start class with in one week, the ministry will revoke the teaching license indicates the letter. Similar to Education Ministry the parents of the students in the various schools seem to be in opposition of the idea of the school closure.
“There is no serious situation in Addis Ababa which could lead to the closure of classes,” said officials from the Ministry of Education. As officials state, even if the school have issues, they should inform the ministry before shutting classes.
Last week most of the international schools have been sending a letter to parents indicating that classes could be closed due to security concerns. Following this, last week on November 4, 2021 the ministry sent a notification letter to the international schools saying that it is not appropriate to send such a message to the parents without any direction from the relevant government body or the Ministry of Education adding that all schools will remain open.
Currently there are about 26 international schools in Ethiopia, 24 are situated in the capital and 2 in Oromia region within Bishoftu.
The ministry is authorized to give and renew license for international and societal schools and every school has an obligation to inform the ministry whenever it stops classes for either permanent or temporary reasons.
In overall context that has led to closure of the schools in the first place, the government has been moving swiftly to protect civilians from atrocities being committed by the terrorist group TPLF in several parts of the country. On November 2, 2021 the government declared a nationwide state of emergency. The six-month state of emergency allows, among other things, for roadblocks to be established, transport services to be disrupted, curfews to be imposed and for the military to take over in certain areas. Anyone suspected of having links with “terrorist” groups could also be detained without a court warrant, while any citizen who has reached the age of military service could be called to fight.
On similar news, starting from Monday November 8, 2021 the ministry gave the first round of the 12th grade national examination which ended peacefully.
According to the ministry, in the first round 565,255 students took the national exam which was 96 percent from the expected number.
Also in areas the national exam has not been administered due to various problems, it will be given in the second round after making psychological readiness of students.