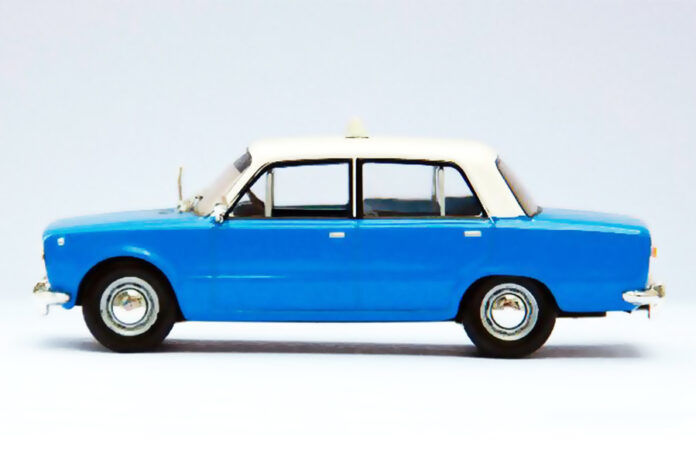 Local motor manufacturing company, Bazra motors has agreed with Russian AVTOVAZ, the manufacturer of LADA vehicles to set up a LADA car assembly plant in Ethiopia.
Both Bazra and AVTOVAZ have signed the agreement on 31 August 2021 to establish a LADA assembly line in which Bazra motors will assemble a wide range of LADA vehicles in the city of Kombolcha.
The agreement stipulates the organization of assembly of cars through a large knot approach of all models of LADA cars such as GRANTA, VESTA, XRAY, LARGUS, NIVA TRAVEL and NIVA LEGEND. The assembly line will start to assemble 5000 vehicles annually with a plan of reaching 10,000 units in five years,
Bazra motors previously also agreed with other Russian Ulyanovsk Automotive plant UAZ to set up UAZ car assembly plant. Bazra motors are also working on agreements to assemble GAZ minibuses and KAMAZ buses and trucks in the near future.