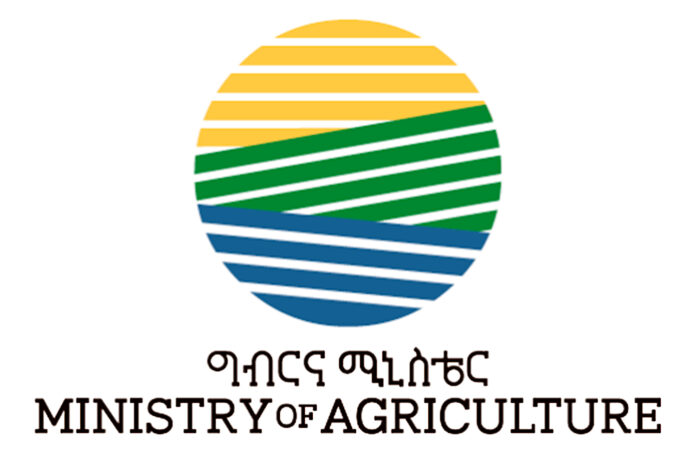 The year has been quite turbulent for the agricultural sector mainly because of the locust swarm. To this end, as one of the means of fighting desert locusts, the government has prepared to procure 5 helicopters through a loan financed by the World Bank.
The Ministry of Agriculture had been inquiring for finance from government so as to combat this locust menace and 10 million dollar of guaranteed loan finance from the World Bank has been availed to that effect. The helicopters are expected to be purchased from Germany and Israel. This will be a boost to the 5 planes that Ethiopia has; of which two are surveillance planes whilst the remainder are chemical spraying planes.
In the fight against the swarm, recently, the Israeli government had offered a helping hand to the Ethiopian government with the provision of 27 drons and equipment as well as offering training to combat the desert locusts. Following the request by Prime Minister Abiy Ahmed, Israel’s Minister of Foreign Affairs, Gabi Ashkenazi instructed to deploy an ad-hoc task force of locust fighters and experts to Ethiopia in order to join forces with their Ethiopian counterparts and control the spread of the swarms in the country. This collaborative assistance has been of great benefit to the country.
According to FAO, substantial and widespread breeding continues in eastern Ethiopia and central Somalia. In the past week, there have been increased reports of immature swarms in both countries, which is to be expected as later instar hopper bands fledge and form new swarms. It is likely that most of the hopper bands have now fledged and formed swarms in central Somalia while numerous hopper bands of all stages are still present in a large part of the eastern Somali region in Ethiopia, roughly about 225 km by 375 km, between the Shabelle River and the border of northern Somalia.
Elsewhere in Ethiopia, a mature swarm was reported in the southern Rift Valley between Teltele and the Kenya border, which is likely to be an earlier swarm coming from the north. An immature swarm appeared in northern Afar coming from adjacent areas in Eritrea. Intense ground and aerial control operations have continued in Somalia and Ethiopia. Nevertheless, now that immature swarms are forming in central Somalia and eastern Ethiopia, they are expected to be moving south towards southern Somalia and southeast Ethiopia where they could start arriving in northeast Kenya this weekend. This movement is anticipated to increase during the remainder of December and into January.
Intensive survey and control operations should be maintained in Ethiopia and Somalia with extreme vigilance and preparedness required in Kenya. It is to this effect that the Ministry of Agriculture is keen to purchase 5 helicopters to aid in the fight against the swarm.