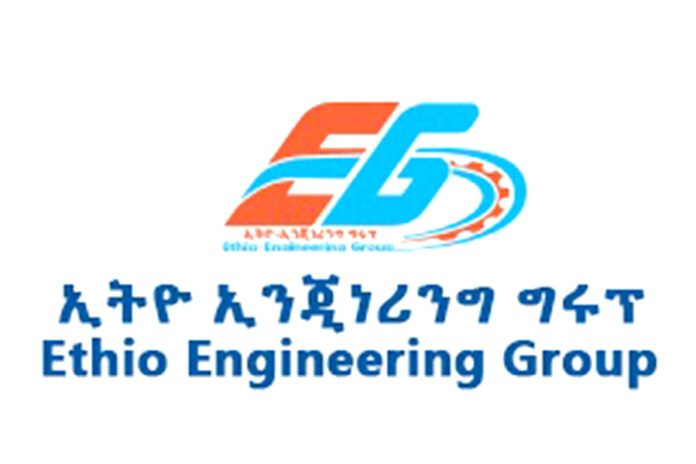 The state industrial giant Ethio Engineering Group (EEG) the commercial wing of the previous Metal and Engineering Corporation (MetEC), gets a new CEO. The leadership change at the group becomes its second following the enterprise’s restructuring about two years ago.
The information Capital obtained from sources early this week shows that the Office of the Prime Minister has issued the appointment of Misganu Arega (Amb) to lead EEG which manages several industries that produce engineering related products starting from electric meter to industrial machinery parts.
Misganu has a great track record and reputation that stems from his time as State Minister for international trade at the former Ministry of Trade and Industry which is now split to Ministry of Trade and Regional Integration and Ministry of Industry.
In his latest senior government officials’ appointment, Prime Minister Abiy Ahmed did not include Amb Misganu.
In the period that Misganu led the export sector, the performance that the country attained was stated as changing, that is, from the dormancy to export earnings that were showing a growth path.
According to sources, Misganu has been assigned for the new post as of Tuesday December 28. EEG has also disclosed the appointment of the new CEO on Friday December 31.
Misganu replaced Hiwot Mossisa, who is the first CEO when the former Metal and Engineering Corporation aka MetEC split into two as defense and commercial.
As per the endorsement of the Council of Ministers, EEG formed to overlook the commercial wing of the manufacturing industries that is controlled by the infamous MetEC.
She served EEG as CEO starting from mid March 2020 until early this week.
Hiwot has also served as State Minister of Transport, first CEO of Ethiopian Toll Roads Enterprise, and former senior staff of Ethiopian Roads Authority that is now Ethiopian Roads Administration.
EEG manages about nine heavy and light manufacturing industries including agricultural machinery factory, basic metal and machine building, automotive, and power engineering.