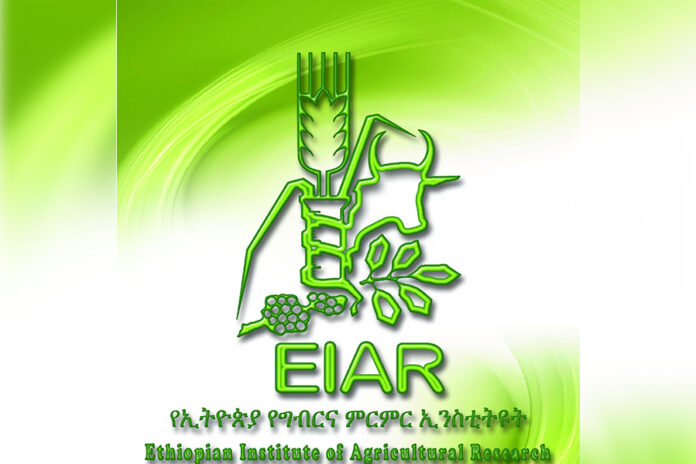 The Ethiopian Institute of Agricultural Research (EIAR) officially introduces research on modern mushroom cultivation at its Holeta Research Center on the aim to be a source of technology and seeds for commercialization of the product.
Tadesse Daba, Director of Biotechnology Research at EIAR, reminded that a workshop had been conducted that included Addis Ababa University, Haramaya University, Ethiopia Bio Technology Institute, Ethiopian Agriculture Research Secretariat, and researchers including the well known on the sector Dawit Abate (PhD) to introduce a research on mushroom.
Following the workshop, a unit that comprises dedicated individuals was formed and trainings have been also given to commence their activity at Holeta. “Now they have introduced their activity on the fungus under the unit, which is the first for the country,” Tadesse told Capital.
“About a couple of months ago, the researchers who are taking different researches on the fungus, have also produced their first trail mushroom,” Tadesse explained.
He said that laboratories and aseptic conditions, which maintained to ensure the efficiency of the bioprocesses, and other relevant precondition and favorable environments, have been established for the research, while seeds like oyster shiitake and button that are well accepted for commercialization are selected for the research.
“Currently, the country is allocated foreign currency to import the preserved mushroom that is mainly served at high class of the society and big hotels and pizzerias,” he says, adding, “the main aim of establishing the research unit is to substitute the import besides knowing the technology and undertake detailed research on endemically cultivated edible mushroom types that are traditionally served in different communities.”
So far there are small scales producers engaged on mushroom production, while it has not filled the market demand that is managed by the foreign supply.
“The new scheme started at EIAR would be a source of knowhow and seeds for those who are engaged on the mushroom productivity,” Tadesse added.
Experts on the sector said that besides expanding the availability of the product on the market and saving the foreign currency, it creates significant jobs and supplementary income for those who produce the product on their part time operation.
EIAR is engaged in different research activities on agricultural sector through its research centers resides in different corners of the country.