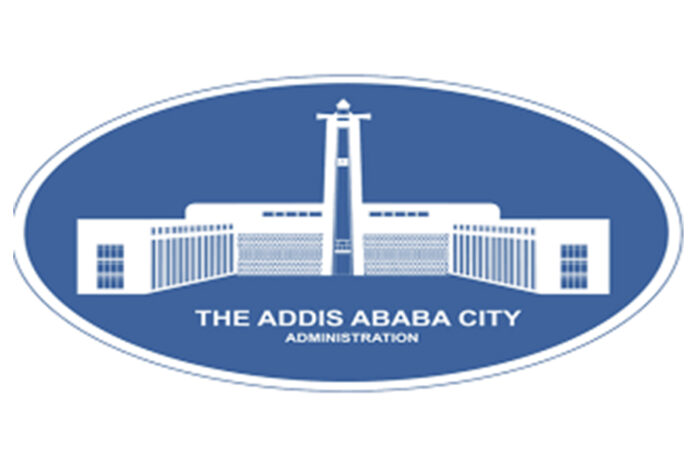 The Addis Ababa City Administration assures that it will support the new cooperative based housing scheme that is facilitated by Gojo Bridge Housing.
At the ceremony held at Hyatt Regency Hotel with the presence of Tiratu Beyene, Addis Ababa City Administration Manager and Deputy Mayor, and other city cabinet members, the project that will be commenced soon has been launched.
The new scheme that Gojo brings has invited landlords to come with their plots voluntarily to develop the property to different size apartments and interested co-builders to come up via hosing cooperative to secure houses.
Tiratu appreciated the convincing idea that led the city administration to accept the alternative on the housing scheme from the current condo projects lead by the government and private real estate developers.
He echoed that there is a huge mismatch between the demand and supply which is further burdened by mass migration to the city which presents an influx of new and more demand.
He reminded that over 600,000 dwellers are saving and waiting for house under the 20/80 and 40/60 condo housing scheme and says that the problem is stretching.
Tiratu explained that the issue will not be able to be covered by the government alone and as a result the real estate developers and other companies are expected to bring this project to a success.
“But there are issues on prudency and accountability on the private real estate activity that however should be stopped and will not be the case with this scheme,” he said expressing his hope that the new scheme that Gojo brings will change the dynamism.
According to the Gojo model, the cooperatives that would assign contractors will be responsible for the project that Almaw Gari, General Manager of Gojo Bridge Housing, said will make easy the concern of the city administration and the builders.
The City Manager stressed that the Gojo modality should be inclusive of new technologies that aim to make the projects’ cost effective and finalized in a short period. He emphasized that his government has appreciated the idea and will support the initiative.
The city administration has also appreciated the initiative that will restore the old face of the city with new and modern images in conjunction with the government.
Nadew Getahun, Founder and Deputy General Manager of Gojo Bridge Housing, said that in the past two years the company has been in the process to come up with this point. He said that 2,800 landlords and over 2 million square meter of land have been registered for the new development scheme.
He said that the schematic designs have been conducted by five companies and contractors have also been selected that builders will assign.
Almaw said that the project will also have a financial support modality which will take one and half year to realize.
He said that so far four banks; Dashen, Commercial Bank of Ethiopia, Awash and Oromia International Bank have agreed to work on the new scheme including providing finance for projects that will be settled by builders under mortgage scheme.
Almaw said the model mainly focus on middle and low income part of the society.
Nadew indicated that the project cost will be minimal since the charges that are requested by real estate developers is not applied on this scheme and the interior finishing work will be managed by the house owner itself.
On the new projects 1,000 houses in four sites that are located in Goro, Bulgaria Embassy, Italy Embassy and Lancia will be constructed, while in the coming five years Gojo expects 100,000 houses to be built.
According to the founder of Gojo one of the best advantages of the new scheme is undertaking projects at the centre of the city, which has been developed on basic infrastructure.
Gojo has also designed the rotating money and saving scheme that will be an instrument for the diaspora to save small amounts of money every month for several years which will allow building houses on sharing arrangement. Nadew said that rotating money and saving scheme that is common in other countries and will help the country to secure significant amount of foreign currency for decades.