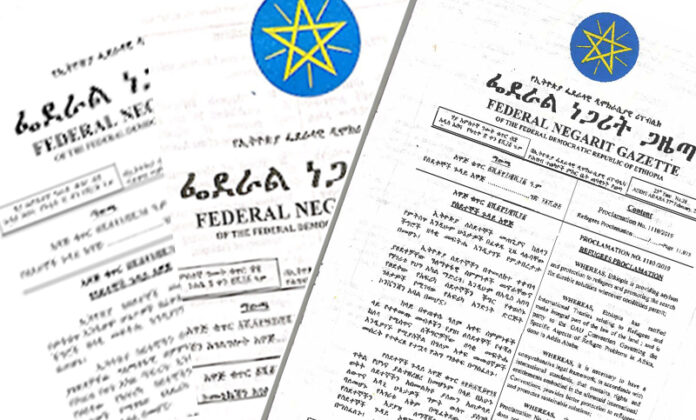 Where is the Country for Young Men?

Water under the Bridge

Fasil first to grace Eritrea in a Friendly match