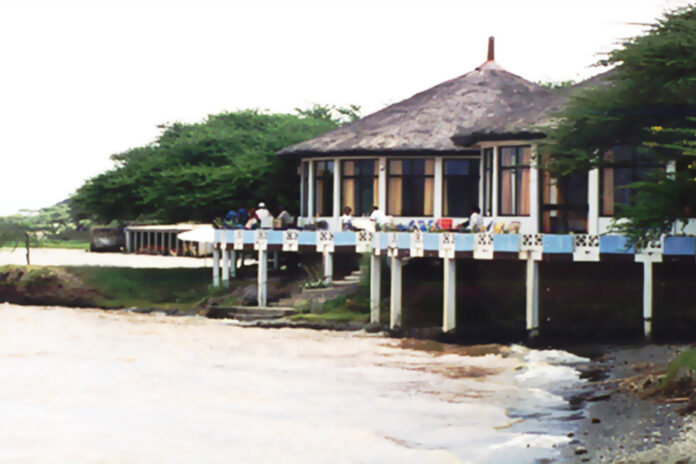 After three years delay, Oromia region has settled over 54 million birr to receive Langano Resort Hotel.
The hotel that is located about 155km south of Addis Ababa at the beach of Lake Langano in the Great Rift Valley has two locations that are known as Langano Resort Hotel one and two.
Langano Resort Hotel one is well developed with different facilities including 65 rooms and restaurants.
About three years ago, the regional administration had asked the Office of the Prime Minister to buy and manage the hotel that was accepted by the federal government.
Since then, Public Enterprises Holding and Administration Agency (PEHAA), which is responsible for managing public enterprises and taking lead on the privatization process, has conducted the asset valuation and as a result, had invited the regional administration to settle the payment and take the ownership.
“Due to different reasons including delaying to pay the 54.5 million birr, the transferring process had not been concluded for years,” Wondafrash Assefa, Public Relation Head of PEHAA, told Capital.
He said that the region under Biftu Adugna Business SC settled the payment in advance before the two bodies signed the ownership transfer agreement on Friday, March 12.
Biftu Adugna Business SC was an endowment under Oromo Peoples’ Democratic Party that was one of the four parties under the dissolved ruling power EPRDF.
He added that Langano Resort Hotel one has a compound of 110,700 square meters whilst Langano Resort Hotel two has several summer houses at the beach extended to the south of the lake.
The golden colour of Lake Langano is one of the well-known recreation destinations at the weekend for Addis Ababians and the expat community.
Besides Langano Resort Hotel, there are several destinations at the lakeside but Bekele Molla Langano and the Langano Resort Hotel are the pioneers.
On different occasions, the government had attempted to privatize the recreation facility but it was managed by Filwoha Hotels Enterprise. It was managed by Wabi Shebele Hotels Enterprise until 2010 but when the main hotel of Wabi Shebele Hotel, located at Mexico Square at the heart of the capital returned to the grand family Emperor Haile Selassie, who are the original owners, the lakeside hotel management fell to Filwoha.
Oromia region had proposed to buy the hotel on the aim to undertake additional development and making the youth in the area beneficiaries of the facility.
Habtamu Hailemichael, head of PEHAA and Mohamed Abdi, head of the regional enterprise, signed the transfer agreement.
At the signing ceremony, Habtamu said that he expect the regional enterprise will undertake massive development in the area and create huge job opportunities along the process.
Currently, under the privatization scheme the government is under process to sale some sugar factories and partly privatizes the sole telecom operator, Ethio Telecom.
Other parties of EPRDF; TPLF, ANDM and SEPDM had also managed businesses under the so called endowment. In related with the political reform about three years ago ANDM, which changed its name to Amhara Democratic Party, has decided to transfer the ownership of Tiret Corporate to Amhara region, while the giant TPLF’s (Tigray People’s Liberation Front) Endowment Fund for the Rehabilitation of Tigray (EFFORT) was controlled by the party until the party was removed from power from Tigray region that occurred when the regional party and its force attacked the national defense force on November 3.
In the past, the stated political party companies have also been involved on the privatization and bought some enterprises from the government either on bid but mainly on the decision from the central government.

The issue of the United States – United Kingdom trade deal