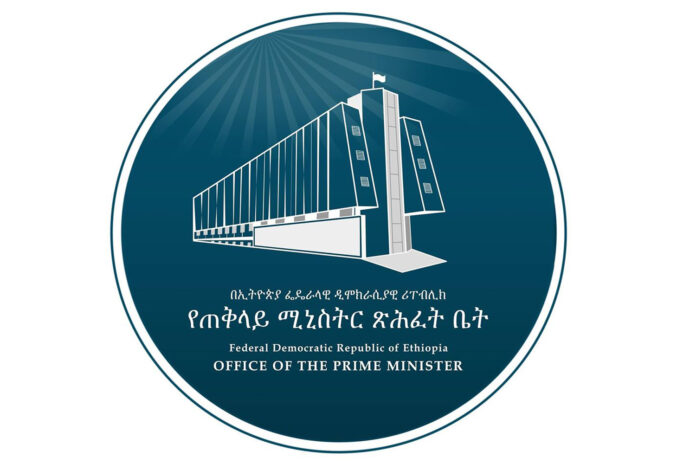 By Ruth Brook
The Office of the Prime Minister announced the implementation of an independent national Council of Economic Advisors that will ensure the continuity of the existing economic reform and improve transparency of economic policy in Ethiopia. The announcement, made on December 31st 2019, stated that the Council is expected to “promote inclusive economic development”.
The Council will comprise of 15 members “of high caliber” with expertise on the Ethiopian economy and socio-political matters. The introduction of this council follows the recent establishment of the homegrown economic reform, members assuming the advisory role are to ensure the success of the reform as well as regularly provide the government with “evidence-based policy advice”, stated Tuesday’s press release.
Applicants are required to be Ethiopian or of Ethiopian origin. The government is calling for a Council that will mirror Ethiopia’s diversity with regards to background, gender, profession and other areas.
Employing transparency in the application process, the government is inviting qualified and interested individuals to submit their applications via email at policyunit@pmo.gov.et, 15 days from the day of the announcement, the release concluded.
Capital reached out to the Office of the Prime Minister for further information on the Council but was not provided the information.