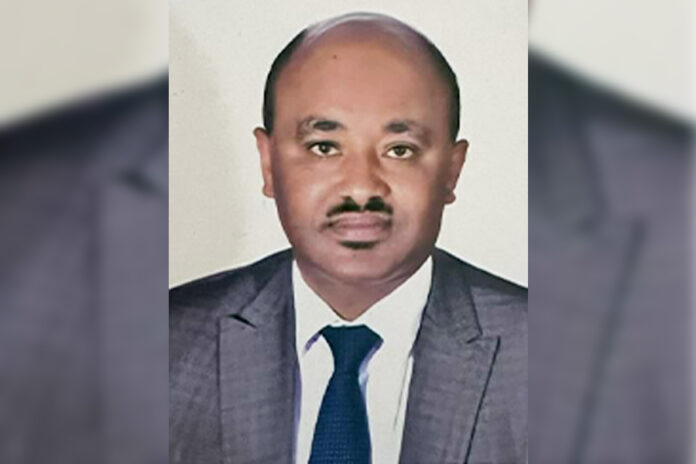 National Bank of Ethiopia (NBE), financial sector’s regulatory body, has approved the working license of the upcoming interest free bank (IFB), Ramis Bank to operate as an alternative financial sector on the promising IFB space.
The bank which filed its license request to the industry’s supervisory body early October last year disclosed that it has received the green light early this week.
According to the information that Capital obtained from Raims, which got its name from one of the biggest tributary of Wabi Shebele River and one of the largest rivers in eastern Ethiopia, said that the license was obtained under the founding president, Ali Ahmed.
Ali, 48, an MBA graduate from University of Greenwich, has worked at Awash Bank for 18 years from the clerk level up to the director level before moving to the Commercial Bank of Ethiopia (CBE) for an assigned senior position.
The founding president has an ocean of experience in the financial sector having as served the state owned financial giant and long established, CBE, which over the years has contributed to several leaders in the sector.
Ramis Bank which conducted its founding general assembly in October 2, 2021 with its roughly 8,000 shareholders has enabled to accomplish its formation process prior to the deadline of NBE directive which uplifted the founding capital to five billion birr.
In April, 2021 NBE had revised the minimum paid up capital of the banking industry from 500 million birr to five billion birr. But, under ‘minimum capital requirement for banks: directive no. SBB/78/2021’ it has called banks that are on their formation process to finalize their process with 500 million birr paid capital and to request for licensing until Tuesday October 12.
On its formation, Ramis Bank had successfully secured 724 million birr in paid up capital to realize its operation.
According to Ramis, it has already carried out the implantation of core banking systems that would be crucial to commence its coordinating banking services through its branches.
Experts in the banking industry told Capital that the bank will fully commence operation by the beginning of the coming Ethiopian new year as an alternative exclusive banking service providing IFB banking services, which has now been expanding over the short period, following the central government opening the sector as a democratic right of citizens who want to engage on business that they prefer.
It is recalled that investors who want to establish exclusive IFB had been banned by the government for over a decade, while the central government has now eased the issue, with so far three banks including Shebele Bank, which is evolved from Somali Micro Financing Institution, operating on the exclusive banking sector. Ramis will be the fourth IFB.