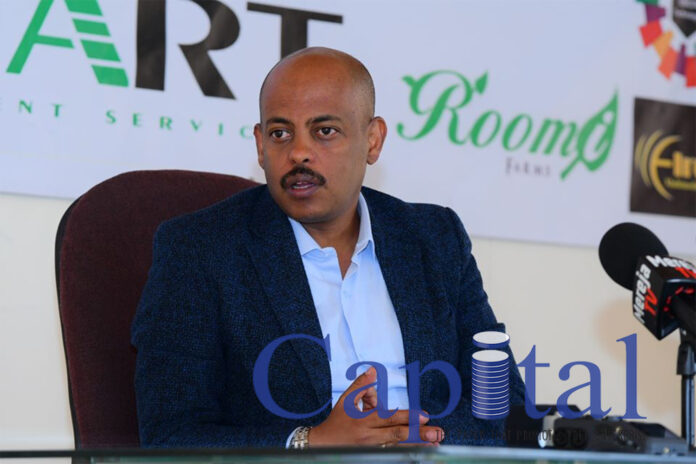 Smart Management Service has come up with a response to expand the urban agriculture expansion program that the Addis Ababa City Administration announced.
in his tweet on April 21, Takele Uma, Deputy Mayor of Addis Ababa, stated that the city will expanded urban farming, which is considered as one of the alternatives for feeding the city’s population, and called interested body to be involved in the training and sharing experience.
“If you have a passion and any formal education in agriculture we need you! We will assign designated land for building the urban agriculture capacity in the city to address the growing demand. Let’s feed this city through modern agriculture,” the mayor tweeted.
Adil Abdela (PHD), CEO of Smart Management Service, said that his company has already finalized its preparation to respond for the call of the city administration.
He said that on the way to fill the required corporate social responsibility his company has concluded the readiness to give training on urban agriculture scheme that shall mitigate the effect of Covid 19 on the economy and that will generate income of urban dwellers.
“At the first stage we will provide training for about 100 households on urban farming besides providing hand tools that will let them engage on cultivation,” Adil said. “We will also provide other necessary inputs like seeds.”
“With our expertise at our companies we are highly interested to involve in the expansion of urban farming that is common in other countries including the developed nations, but infant in Ethiopia’s cities,” he added.
Takele also disclosed that he has been undertaken virtual discussion with urban agriculture experts and those that are already engaged and become successful in urban farming.
He said that the discussion was raised the urban agriculture that shall be conducted on residential compound and small houses.
“We also understood this include residents at the rivers banks in the city,” the Deputy Mayor said in his tweet on April 21.
Adil said that the city administration has a plan to expand the urban agriculture by including the river banks in the city, while the training that will be given by Smart Management Service, which is a company that manages several business including Roomi Agro Processing and Ethopis College, mainly focus on the skill development to conduct farming on small residential area besides the river banks development.
“We believe that very successful results will be gained in small areas,” the CEO added.
Due to coronavirus the training will be conducted on the technology base and open areas with different very small groups, according to Adil.
He said that the training will commence in the coming few days meanwhile it depend on the city administration schedule.
Adil reminded that Smart Management Service is engaged in several corporate social responsibilities in the past decade. “Under our initiative Music Mayday Ethiopia we have provided training on art and music for those who do not have opportunity and created job opportunity for 1,700 youths,” he said.
For the new initiative the company has allocated one million birr for the training and another one million birr to support residents to be engaged on the activity. 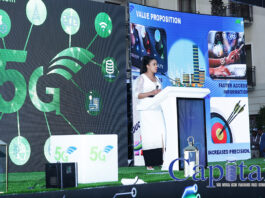 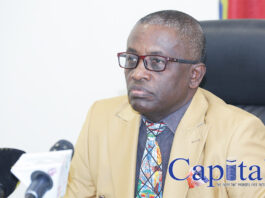 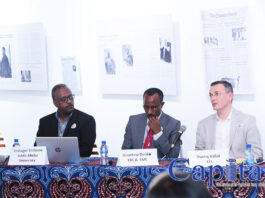