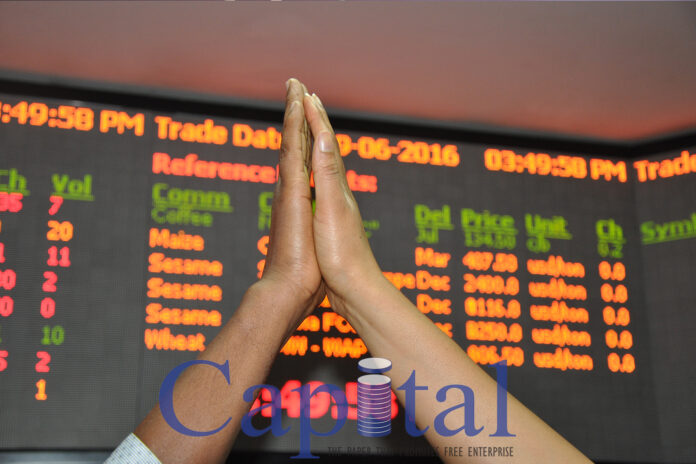 The trading of soybean, that recently joined the Ethiopian Commodity Exchange (ECX) trading floor, significantly surged in volume and value.
The monthly report of ECX indicates that the bean traded, which is considered as industrial crop, boosted by 167 percent and 197 percent in volume and value respectively in January compared with December 2019.
The commodity that recently expanded in the Ethiopian farms has flourished since it joins the modern trading platform last year.
In January the total volume of soybean traded was 5,009 tons, which is a significant increase compared with the previous month. At the same time the value was also doubled compared with December and stood at 65.58 million birr.
During the month 21 days were trading days where 24,391 tons of coffee, 9,643 tons of white pea bean, 43,927 tons of sesame, 5,009 tons of soybean and 9,268 tons of green mung beans were traded for a total of 4.64 billion birr. 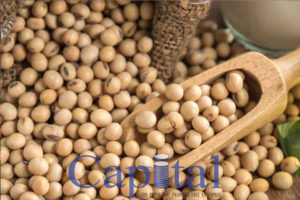 Sesame took the lion’s share contributing 48 percent in the trade volume and 41 percent in value.
During the month a total of 43,927 tons of sesame, which is the second higher hard currency source for the country, was traded at ECX for 1.89 billion birr.
According to the ECX monthly report in January coffee trade dominated the market by controlling market attention with 51 percent in volume and 50 percent of the value, followed by specialty and local coffee in row.
The trading of specialty coffee was 6,446 tons worth 749.5 million birr.
In line with this, a total of 9,268 tons of green mung beans was traded in ECX marketing platform with a value of 240.13 million birr. In comparing the trade of green mung beans with the previous month, it has climbed by 14 percent and 16 percent in terms of trade volume and value respectively.