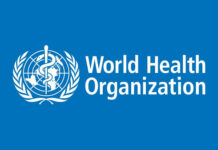 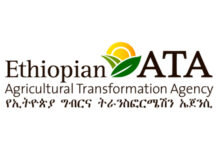 ATA attaches the livestock sector to its new decade program 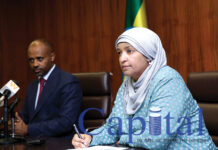