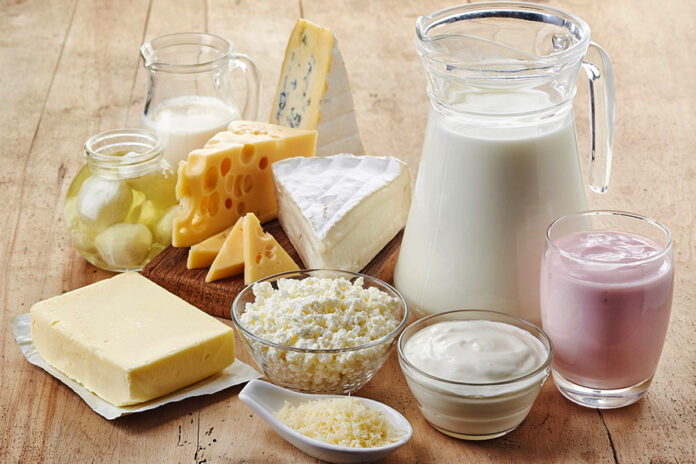 The Ministry of Agriculture has planned to cut all kinds of imported milk and milk products in the coming five years as the ministry has started a new kind of national milk production development program.
The program under the Ministry is funded by the World Bank to milk production in Ethiopia, the World Bank has financed 4.2 billion birr in loan to begin artificial insemination and improve dairy productivity through cross-breeding.
The ministry is importing 10 million Birr worth of frozen bovine semen from Cogent Breeding Limited, a company based in the United Kingdom (UK). The imported semen will be sexed, a procedure used to produce a specific gender of offspring.
The project will implement for the coming three years at the government level and will eventually supply conventional bovine semen straws to farmers and private industries with a subsidized price to boost milk production.
“The imports of semen are part of a project the authorities in the livestock sector are gearing up to boost milk production through artificial insemination,” said Omur Hassen, minister of agriculture, stating that currently the ministry is working to improve cattle from Horo, Borana, Fogera,and Begait through selection. To begin the implementation of the project, the ministry has bought 200 heads of indigenous Borena cattle with 170 million birr, which are quarantined inside the compound of Holeta agricultural research institute. “After one year this will be used as seed bank,” explained the minister.
Artificial insemination (AI) has been defined as a process by which sperm is collected from the male, processed, stored, and artificially introduced into the female reproductive tract for the purpose of conception. The first successful AI was performed in Italy in 1780 and over 100 years later, in 1890, it was used for horse breeding.
Currently, the milk yield stands at 1.5 liters a day and in the coming five years the ministry is planning to increase production of milk to 12 liters per cow and stop all kinds of import production of milk. The Livestock & Fisheries Sector Development Project (LFSDP) under the Ministry has been tasked to orchestrate the artificial insemination project, which officials expect would boost the milk yield of cows to a staggering 18lt a day.
“When we administer the imported semen to our cows as a pilot project, which are already disease-resistant, they will be able to give more milk, which would, in turn, boost productivity in the dairy sector,” said Thomas Chernet (PhD), project coordinator.
“The new types of the cattle will be disease resistant and more productive, each cross bread cow will give 18 litters of milk per day,” said Fikru Regassa /PhD/ State Minister of Agriculture. 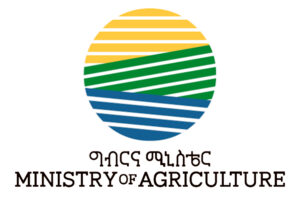 The diary sector has registered significant growth through the last few years; yet there is critical shortage of milk supply in Ethiopia remains a challenge. At the current production rate there is an annual shortage of about 15 billion liters. At a country level in Ethiopia annually 22 billion liters of milk is required for self-sufficiency. However, currently the country has 7.3 billion liters of milk production annually from about 15 million milking cows.
The ministry has planned to enrich the production capacity to 10.2 billion liters in ten years, which translates to 39 liters of milk consumption per capital.
According to the data from ministry of agriculture, the country has paid about 48.6 million dollars to import milk from 2013-2017. Currently, the average milk yield in Ethiopia is 1.5 liters per day.
According to the central statics agency, there are 70 million cattle in Ethiopia. It has been 73 years since cross breeding started in Ethiopia, where modern diary started in 1947. Still now cross breeding is done in research institutes, private companies, and small holder farmers. As the Ministry of Agriculture stated, only 2 percent of milking cows have improved through the cross breeding measures.