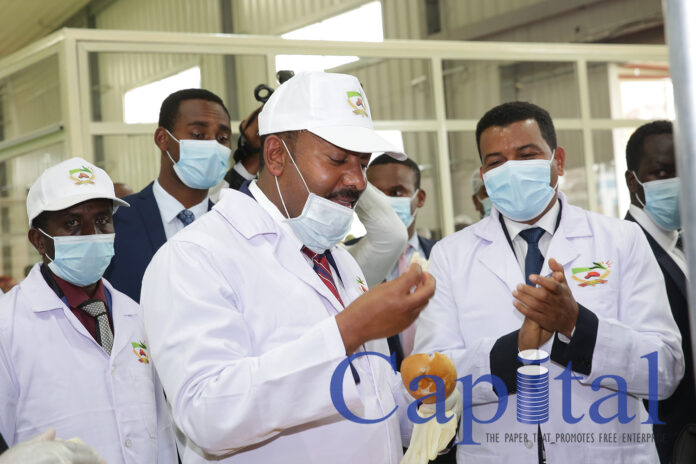 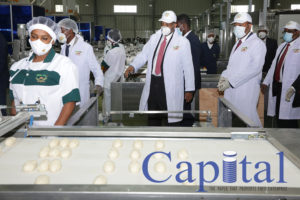 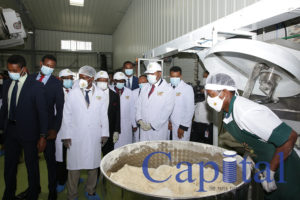 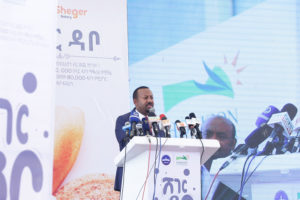 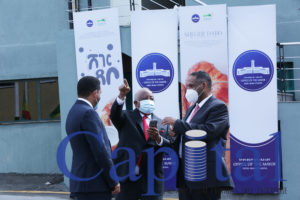 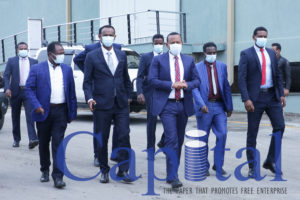 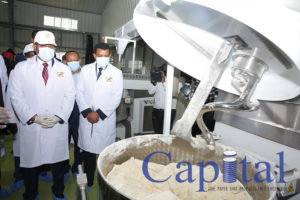 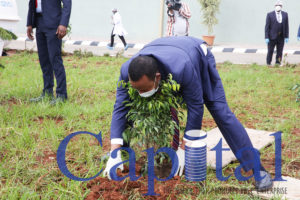 Low education financing continues to put children out of school