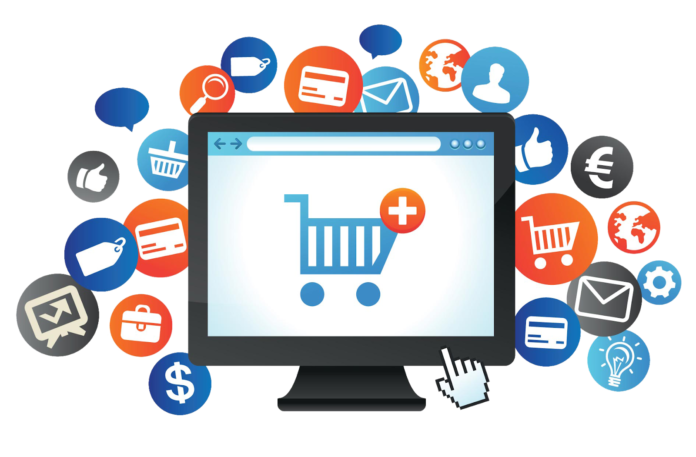 A new e-commerce platform that was established by the Ethiopian diaspora hopes to promote Ethiopian smallscale business and expand hard currency generation.
The platform, ‘PurposeBlack’ that already commenced online trade has stated that the Ethiopian operation will be introduced in the near future.
Mekey Ibrahim, Corporate Communication Director at the e-commerce platform said that the scheme is formed by the Ethiopian diaspora business community and scholars at Silver Spring, USA as an international business module.
So far the company has created a transaction network via its platform for goods and services for international buyers and sellers.
Via email from his base in Gavle, Sweden, the Corporate Communication Director told Capital that the company wing in Ethiopia will start soon.
“As we haven’t gone operational in Ethiopia, so far we have not registered any vendors from Ethiopia, but we already have vendor companies owned by Ethiopians in the US,” the Corporate Communication Director elaborated.
“We will start operation in Ethiopia soon when the local agent finalizes preparation,” he says and added that the company will operate in the country as the law of the land, “It means we will have an agent who will register under Ethiopian law and help vendors to register at the platform. It is free of charge. Those who are legally registered producers and sellers are eligible to be registered as vendors.”
Mekey explained that the local licensee operator (LLO) will take all the responsibility in payment and delivery activities.
The investment in setting up the Ethiopian office (Office, warehouse, staff, and others) is covered by the LLO.
He said that the scheme will create an opportunity for Ethiopian products to simply promote worldwide and get customers besides scaling up innovative small businesses and existed small scale businesses.
“We aimed to help Ethiopian products get international market. Those who produce in small scale will have the access to export their products. So it will create jobs to our vendors as well as direct employment in the LLO services,” he added.
He said in terms of hard currency earnings, it will contribute much, since companies are selling their products in foreign currency, “It will absolutely generate foreign currency.”
However, he did not mention a given day when the Ethiopian centre will commence operation although he expects it to be very soon.
PurposeBlack was established as a share company in the US with the initial idea by Fisseha Eshetu, founder of Black Economy Excellence and former founder and owner of Unity University, about eight months ago.
Black Economy Excellence has launched the first of its kind unique global virtual marketplace which has dedicated 100 percent of its proceeds to social programs.
PurposeBlack came up with a brand-new model known as Profit Sharing Membership Program (PSMP) for its lifetime subscription members. PSMP is an out of the box model where PurposeBlack included its lifetime customers in a profit-sharing program or venture.
Since the coming in of the reformist government, there has been significant change and attention given to technology based economic activity that is projected to produce massive job creation as well as generate revenue including hard currency for the country.
To boost the sector, several new laws and rules have come to effect for the past couple of years.