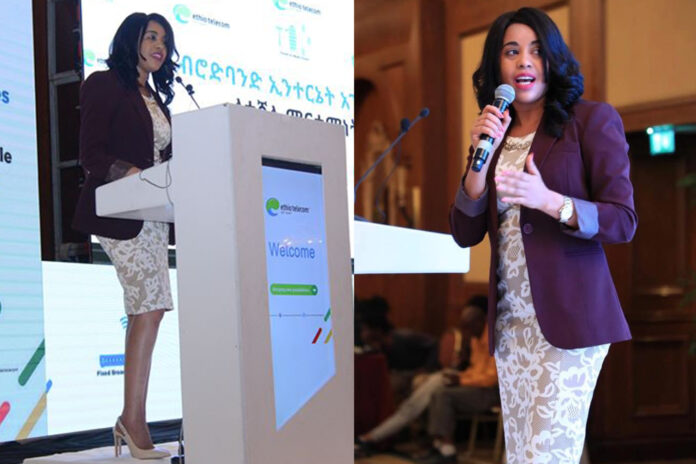 The tariff changes are made to address questions that Ethio Telecom clients have been asking for many years.
The tariff cut off goes with upgrading the speed for all types of customers after ZTE upgraded the telecom infrastructure. ZTE has completed an expansion of its services at a cost of 748 million birr.
“The Internet service would increase three percent faster for businesses, four percent faster for companies” said Ephrem Arefayne, Chief Marketing Officer of the company.
As per the new tariff, the previous monthly subscription fee of 978 birr for 1mbps internet service now becomes 499 birr, while the 3,191 birr fee for the 4mbps internet service becomes 1099 birr.
The service and the payment will be effective from the month of March 2020.
Ethio Telecom is one of the most profitable national assets that are up for privatization. Despite opposition to it, Prime Minister Abiy Ahmed’s government has announced plans to sell up to 49 percent of shares. 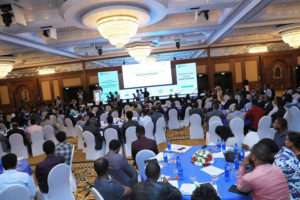 As the campaign for the upcoming general election is taking center stage of government activities, projects related to controversial economic decisions like that seem to be mute.
A number of African investors have expressed interest in investing in Ethio Telecom. Ethiopia’s state-owned telecom giant is said to have well over 60 million subscribers – mostly mobile phone users. Ethiopia has over 100 million people.

Abiy Ahmed (Phd) elected as the new chairman of EPRDF