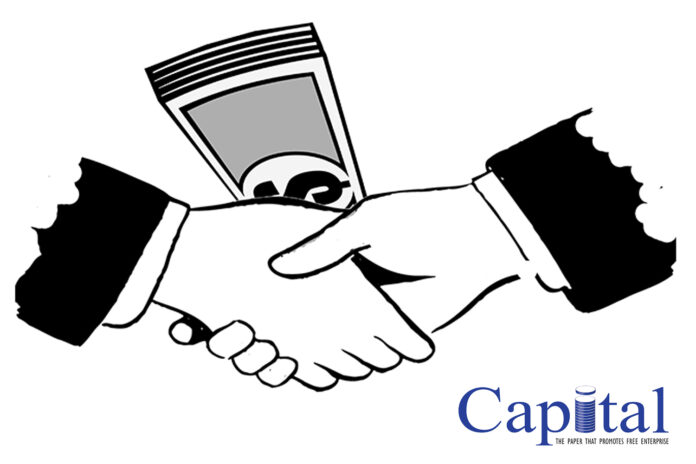 Being Black At Miami Art Basel 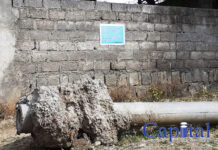