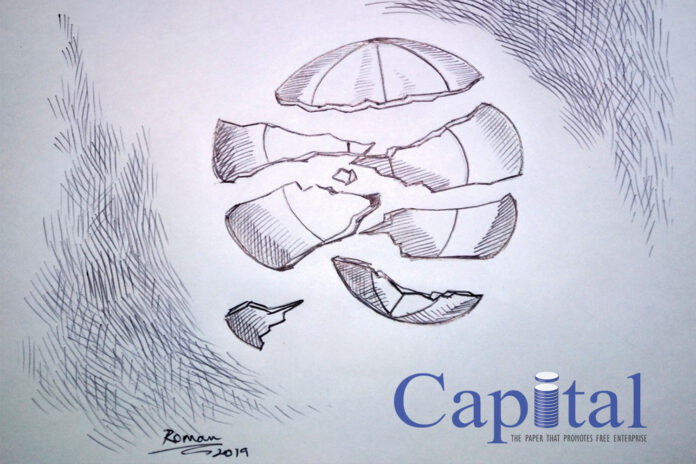 1000 press releases about COVID-19 in Africa distributed by APO in...