The emergence of the “Trump Round” 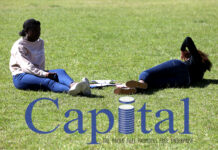