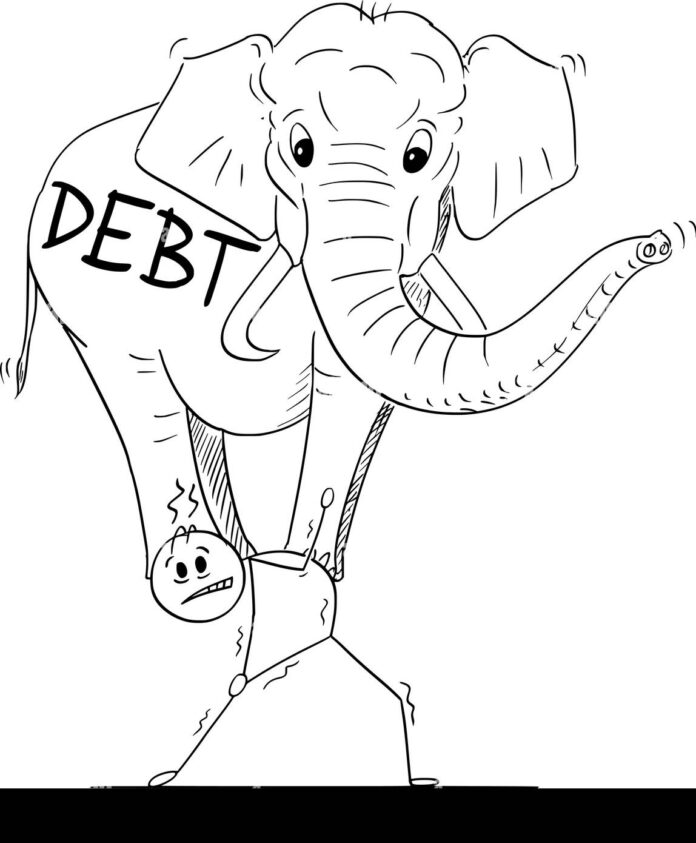 Business is an activity whose main objective is to make profit. Continuous accumulation is a built-in feature of all business organizations. However, it is not always easy to make profit, at least not today. In advanced industrial countries, almost all small startups fail. In the US, 95% of new small businesses fail within five years of origination. There are many factors that cause businesses to fail. Some of the exogenous factors affecting a business are difficult to foresee, while others can be anticipated and somewhat mitigated, assuming there is capable management with some foresight in command!
From the outset we would like to declare that we do not fully subscribe to the publicly preached conception of business (business schools, media, etc.) Business as an activity that is largely predictable (business plan), straightforward (sales forecast) and ultimately profitable (pro forma profit) is not well founded. We believe business in general is anything but predictable! Since many businesses are stuck with such outdated doctrines, they tend to spend precious time fiddling with their books to satisfy longstanding expectations (mostly by outsiders) about general performance, including revenues, profit, growth, etc. What is usually expected of businesses by their shareholders, banks, analysts or other stakeholders, seem to override the reality happening on the ground. There is hardly a business that doesn’t exaggerate and paint a bright future and to substantiate the exaggerated spin all sorts of trickeries are used, particularly in the realm of the big corporates. One would assume that such unappetizing activities are more in tune with stale government bureaucracies rather than dynamical entities engaged in continuous value creation! Unfortunately the global reality is, corporations have become pretenders and not performers. We believe corporations have set themselves up for continuous failure and it is because of such misguided policies the global sheeple is forced to bail them out ad infinitum! TBTF (Too Big To Fail) is now the motto for all corrupt and inefficient business organizations as well as their cronies in power/governments.
The major problem with business is; it tends to attract, rather disproportionately, psychopaths, those who crave for obnoxious attention, exaggerated entitlement, obsessive control and perennial manipulation. Unfortunately ordinary business serves like a magnet for the born greedy. Enlightened self-interest is not something that comes readily to the accomplished crooks in business. Look at what is happening in the world of finance/banking today. Literally all the big/major banks in the world are insolvent and need the continuous injection of money (capital, etc.) from their sheeple via all sorts of state apparatus (central banks, etc.) Why? Because they were so selfish they forgot the very meaning of honesty and truthfulness, the very foundation of banking, at least as expounded by the banksters themselves! The world is now paying a dear price for their hubris by way of falling living standard in the OECD (reduced pension, increased taxes, etc. for example 37% of the Greeks now live below the European poverty line) and unsustainable economic arrangements in the peripheries!
It is helpful to divide business organizations into two broad categories. The first are businesses run by formally and rigidly established bureaucratic entities. The second; enterprises run by entrepreneurs. In the case of the former the model is in close proximity with the hierarchical and stifling organizations of the state. Business schools teach this model as if it were the ultimate in business formation, without pointing the myriad shortcomings associated with unsustainable dinosaurs! Since changing old ways might rock the boat, the status quo dares not take risk, thereby forfeiting the only fighting chance it has to survive in changing/future market. ‘Stick to your knitting’ might not be all that appropriate in a world of business always in dynamic flux! In many formally setup business organizations, as opposed to those created by entrepreneurship, corporate executives are, by and large, ‘empty suits’, fancy attire without much in the way of substance! Many just love the trapping; to portray an ‘aura’ of a ‘hot shot’ executive, without being one! Remember our old characterization of Africa’s parasitic elites as ‘belly thinkers’? Well, today we have a more sardonic version.
On the other hand enterprises run by entrepreneurs tend to be agile, hence necessarily small, resourceful and often creative. These entities can see change from afar as they are not massively invested in old stuff and staff. They are usually in tune with the times and are willing to take advantage of gaps that might exist in the ever-changing markets. Entrepreneurs are not always driven by the profit motive. Many have an innate drive to do what they want, while coming up with something novel and new, benefitting the larger society. Many an entrepreneur considers escape or liberation from the ordained world of the status quo as the major challenge of life. They tend to have a burning desire to be free, free from the old. We admit, freedom in its absolute sense is absurd, but individual freedom can be approximated if one can secure means as well as attain obscurity.