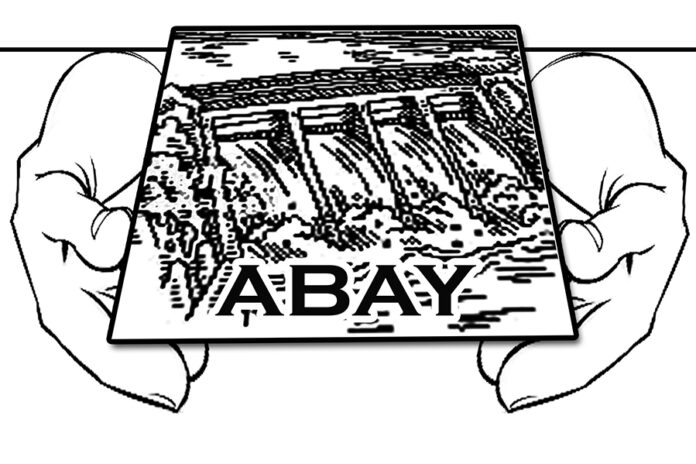 Enduring leadership cannot flourish if entrusted only to one particular agency; political party, parochial group, (ethnic or otherwise) class, etc. The classical state organs, comprising of the legislature, executive and judiciary are no longer functioning well, anywhere! This is primarily due to the dominance of transnational capital in global social existence. The dominance of international/monopoly capital has rendered western democracy a mere tool to its accumulation agenda operating at the global scale! As a result, the multiparty system of the west lost its critical function, namely, the potential to bring about policy change, economic or otherwise, to entrenched programs. The manifestation of this dominant global regime (transnational capital) in the political systems of countries in the peripheries/semi-peripheries has now taken a strange protracted twist!
Governments in the peripheries or semi-peripheries willing to facilitate private accumulation are clearly supported by the dominant global regime. Any government unwilling to obey this commandment of capital is bound to be destabilized, even removed from power (regime change). This is the basic foundation of the prevailing global political economy. What we are witnessing today is a result of this continuous and subversive interference and manipulation. In light of all the various problems countries in the peripheries/semi-peripheries are facing, there is a need to reexamine their critical institutions with a view to replacing them with more enduring peoples’ institutions, so that there will be no room for flippant political parties (at the service of transnational capital) bent on undermining the sheeple’s basic and lasting interests/welfare! Like everywhere in the world, the state organs in Africa are also classically/formally constituted, nonetheless, these are now proving increasingly inadequate, particularly in keeping the peace, because of their shortcomings in the critical areas of economic and political governance.
We believe the time has come to seriously interrogate the traditional state-government structure/system vis-à-vis arising problems, particularly in the context of diverse and diversely oriented humanity. It seems there is a need to establish credible leadership whose core values are independently institutionalized, outside the ambit of the ever-changing governments (not necessarily the state). In this regard, we might need to strengthen the institution of the ‘state’. The state, besides its traditional organs, might be appended with such new institutions as ‘council of elders’ or ‘council of conscience’ or ‘Council of the wise’, etc., (but not the usual ‘council of state,’ of the mostly ‘socialist’ genre). Its constitution, its members (numbers, types, etc.), its election/appointment/selection, etc. are issues that need to be hammered out by the people in their subsequent and transparent deliberations facilitated by activist intellectuals, civil society organizations, etc. Nevertheless, its core functions can be broadly outlined. For instance, it has to serve as a mediator between elected governments and the people. Besides doing what the current ‘head of state’ is obligated to do it has to also oversee the various ombudsman (including one for the media) along with the anti-corruption authority/movement. Otherwise, how is one to regulate the proper functioning of the various executive organs if the anti-corruption agency itself is reporting to the executive or even to the legislature? Aspects of the judiciary, like the ‘court of cassation’, must also be under this entity. In a situation where the ruling party directly controls both the legislature and the executive and indirectly the judiciary, governance can easily be cartelized!
It is imperative that we look for useable and practical solutions that will help us solve our concrete and potential problems rather than blindly and rigidly adhere to established but hardly effective institutions of classic state structures. In our case, as mentioned above, we believe the existing set up of the ‘institution of head of state’ is not adequate, as it assigns mostly a ceremonial role to the post, as a one man/person operation, to say nothing about the very system of election. When a single party dominates the parliament, chooses the president and is also the executive, to say nothing about its undue influence on the judiciary, the tendency is not to listen to outside voices, including the sheeples’! Such a state is a democracy only in name while it functions as a totalitarian one! To some extent, this is also what prevails in the USA. The two parties dominate all state functions. There is hardly any other political entity that is allowed to present alternative views to the American sheeple. Since the two parties represent capital and certainly not the people/labor, they are only two sides of the same species. In these countries, it is usually less than 50% of the electorates that actually votes. Even here meaningful change is necessary. Just look how frightened the ‘deep state’ has become, due to the emergence of a candidate that is not vetted by it!
Deep inside, the sheeple (in the rich countries) has concluded that a large majority of the professional politicos are seeking offices only to benefit themselves, at its expense. When such perception reaches a certain critical level, democracy becomes only a tool for politicos to secure parasitic interests. On the other hand, simmering frustration of the dormant sheeple can suddenly erupt and morph into insurrections.

Seeds of Africa raises over $100K and celebrates Ten Years of...