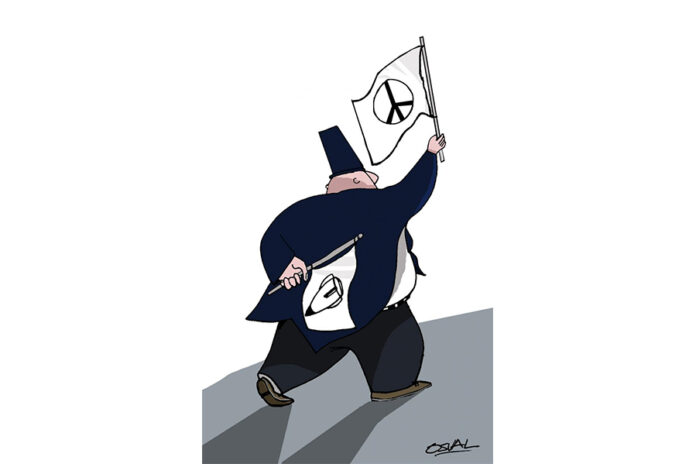 Ministry of Trade and Industry provides support to Tigray Investors

VALUING REMITTANCES AND RESOURCES FOR AFRICA

Ethiopia’s port ownership to be answered in the 10 year transport...