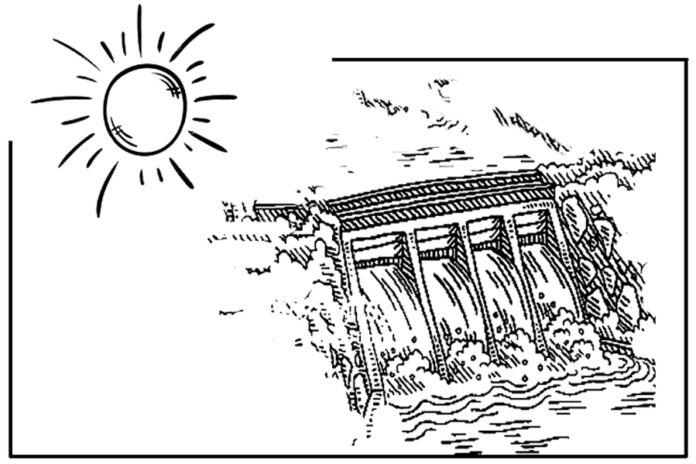 As we never tire of repeating; the modern world system is in its final disintegrating phase. Bifurcation is what the original articulators of the ‘world system analysis’ expect to happen. The elites who have been running the modern world system are now in disarray. In the core countries of the west, incoherence, particularly within the power elites, as well as deepening frustration in the world of the sheeple (human mass) have become vividly visible. Structural fissures of the system (including in the areas of economics, politics, etc.) are graduating to disruptive status. For instance; succession is in the offing even in the core countries like Spain, Scotland, etc. The EU is also at the crossroads. The US is witnessing unprecedented disjointedness within its traditionally homogeneous ruling political class, with consequences unknown!
Realignment is taking place in the UK’s political scene. The Labor Party, under the leadership of Jeremy Corbyn is reasserting its traditional policies. Voters seem to like the new leadership. By trying to go back to its roots, the labor party is forcefully redefining the interests of the sheeple, i.e., outside the make believe world of the notorious ‘deep state.’ As a result, the Labor Party is increasingly attracting the silent and disgruntled apathetic majority. By coming up with a clear manifesto, it has clarified current issues as they pertain to the interest of the majority. This is leadership! On the other hand, the Conservative Party, by trying to muddle through, as usual, without convincing narratives, has started to alienate the sheeple. We believe the recent election in the UK is an indicator of things to come in Europe. Greece, Spain and others, even though they have brought new movements to power, the parties were not able to implement their own agenda. The global institutions of economic governance (TROIKA=EU Commission, EU Central Bank, IMF), as usual, managed to frustrate the newcomers’ pro-people policies. Consequently, it is still austerity left, right and center and the countries are in limbo, an indication of failed leadership!
Trumpism is also trying to carve its way through the minefields planted by the most powerful ‘deep state’ of the world system. Hardly a day goes by without some element of the deep state accusing the President of the United States of some alleged wrongdoing. The fact is; the US ‘deep state’ doesn’t want to acknowledge Trump as an elected president, since he seems to be challenging some of the deep state’s activities! Once Bernie Sander’s campaign was successfully frustrated, a good portion of the US electorate decided to cast its protest votes to support trump against those affiliated with the D.C. swamp, to use Trump’s phrasing. The battle between the ‘deep state’ (and its cohorts) and the populist movements, like the ‘Tea Party’, is probably just beginning! One thing is clear; unlike those days, when such a person/movement can (easily) be sidelined by some cleaver means, political or otherwise, the current situation might not allow such indulgences, since the sentiment of the governed is not all that forbearing! Given such dramatic developments in the core countries of the world system, will there be an opening for those of us who perennially suffer the awful governance of the ‘Mafiosi States’?
Even though many of the African countries boast formally constituted political ideologies, as expressed in their state constitutions (democratic, republic, federal, etc.) their governments’/bureaucracies’ operations are much closer to that of organized crime than anything else. Just as the ‘deep state’ is the real and perennial government in the rich countries of the west, the ‘Mafia State’ is the one calling the shots behind the façade of federalism, republic, blah, blah, in many of the African states. The sad fact is; neoliberalism, marshaled by monopoly capital, has created plenty of parasitic oligarchs and rent seekers under the auspices of the African states. The polarization thus created continues to destabilize African societies to the point of irreversible collapse. No wonder the number of completely failed and failing states in Africa keeps on increasing! For example, all the three Federal states of Africa, namely the Republic of South Africa, the Federal Republic of Nigeria and the Federal Democratic Republic of Ethiopia are facing protracted problems, mostly on the account of bad governance (and not always as a result of their federal structures)! Whatever forms of government a country adopts, if the operationalizing tools don’t include effective democracy, lived ethics and impeccable justice, situations won’t be conducive to peaceful coexistence and soon it will be back to the future where primordial instincts (identity politics) will gain the upper hand. However, unlike the recent past, the international political environment seem to favor open dialogue between protagonists in the African political landscape.
Sadly, it is now decadence and grand/political corruption rather than decency and good governance that pass as traits of civilized culture in our vast and fast fragmenting region. The current motto of Africa’s ‘strong men’, (not many women) seem to be just like that of a well-known oligarchs of yesteryear: ‘Claim everything. Explain nothing. Deny everything.’ (Prescott Bush- 1966, oligarch, father and grandfather of US Presidents). By now we should unhappily acknowledge that truth is a crime to those obsessed with power. In addition, we should resign to the fact that our current leaders are probably incapable of transcending tribalism and will soon lead the continent to “make nothing from everything.” PJ O’Rourke. Good day!

Give me back my Ethiopia

Great Ethiopian Run launches “Running for a Cause”