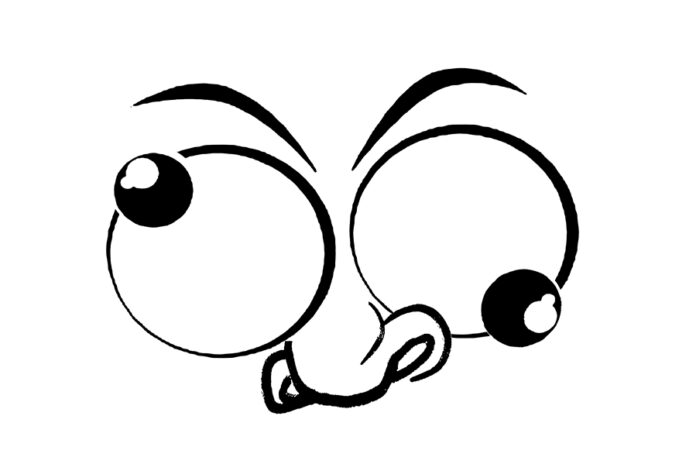 Ten years ago, at the height of the ‘Arab Spring’, Libya was bombarded to smithereens by the combined forces of NATO. The UN Security Council gave permission for intervention in Libya, allegedly to save civilians (humanitarian intervention). But that directive was cynically and callously stretched by the power that be (TPTB), resulting in untold destruction of lives and properties. If truth be told, the UNSC resolution was used as a pretext to dismember Libya and murder its strongman, Muammar Gaddafi. Amongst the NATO nations, France and of course the US, stand out as the main protagonists in the obliteration project. Nonetheless, behind the whole so-called humanitarian campaign, it was the imperial policy of regime change that was actually in play!
To be sure, Gaddafi was no saint, but he was neither anti-Africans nor anti-Africa! If anything, it is his attempts to consolidate Africa on a more independent trajectory that brought his demise. Since then, those who professed democracy to the Libyan sheeple (human mass) have been very quiet. In fact, they are nowhere to be seen, except perhaps nearby the Libyan oilfields. The whole notion of bringing democracy to a nation from abroad, besides being extremely condescending, is also rife with a lot of hidden agenda. For instance, France has a lot of stake in the Sahel region. French speaking West Africa uses the French backed common currency (CFA). As a result, all significant credit creation as well as currency printing, for the whole of French speaking West Africa, is done, not overseen, by France from Paris! Moreover, the uranium to power France’s numerous electricity generating nuclear reactors is increasingly coming from Niger. Gold is also mined in Mali, Burkina Faso, Cote d’Ivoire and Guinea, to say nothing about other natural resource of the CFA nations. On the other hand, the US has increased its non-stop military operations on the African continent, under the aegis US Africa Command. The US Africa Command is empire’s preferred weapon of choice to control and secure the whole of Africa’s commodity chain. Propaganda aside, it is still the old ‘resource curse’ that keeps on fueling the various conflicts on our continent!
One can say Libya is now a de facto two states, east and west. The various tribes and groupings are still angling for the control of all of Libya’s oil fields, but no clear winner has emerged so far. What is now threatening in Libya is a protracted instability that might engulf other countries of the Sahel region. Without a cohesive aspiration and attendant road map to guide the Libyan sheeple, the future of the country remains precarious, to say the least. There are lessons many African countries can and should learn from the experiences in Libya and to a lesser extent Egypt. One can observe the following from the Libyan experience; phony democratization (intent as well as enactment) can easily lead to destabilization and fragmentation. Democracy is only a tool used to bring about a desired objective, be it in the sphere of political governance, or otherwise. By and large, democracy is not an end on its own!
There need be shared objectives, not always explicitly stated (mostly assumed, not needing explications) that underlie the whole society on which the desired democracy (as a tool or as a rule) can act upon! For example all citizens, without exception, can vote to commit suicide or homicide; but because this decision is reached by legitimate democratic process doesn’t necessarily mean it is always valid and must be pursued! In all civilized collective existence, it is preferred the shared values/objectives of a society are stated clearly, first and foremost, before we can employ democracy to achieve this or that. If there is no cohesive objective to be achieved, the use of democracy might well end up fuelling utter chaos. Therefore, blind worshipping of the means (democracy as a tool and not as ‘rule of the majority’) can easily lead Africans astray. This is an important lesson we can take from the current situation both in Libya and Egypt!
The other issue is; if the propped up/imported democratization fails, what will most likely follow, particularly if the interest of TPTB is still to preserve the nation-state? The first option is outright dictatorship, camouflaged as a ‘democracy’. In this case the word ‘democracy’ is meant to express the ‘majority rule’. But this gimmick is what has been tried all over without much success. Phony democracy entailing phony elections, phony participations, phony justice, etc., etc. ultimately collapses as its shelf life is very short. Ethiopia needs to study the experiences of MENA, particularly the cases of Egypt and Libya. The two trajectories, we believe, are very instructive. With an impeccable democratization process, a nation without firmly shared values can promptly disintegrate! To reiterate, if there exists no raison d’être for a particular society/nation galvanizing the collective, the mere application of democracy, rather mechanically, will not be very useful. Unless grounded by deeply shared values, say like justice & equity, democracy as a tool can also lead to undesirable outcome. There is a very good example from recent history. Nazi Germany and Hitler were voted to power by democratic means. Does that mean what they did was justifiable? Mere obsession with processes, democratic or otherwise, without other guiding human values can be futile!