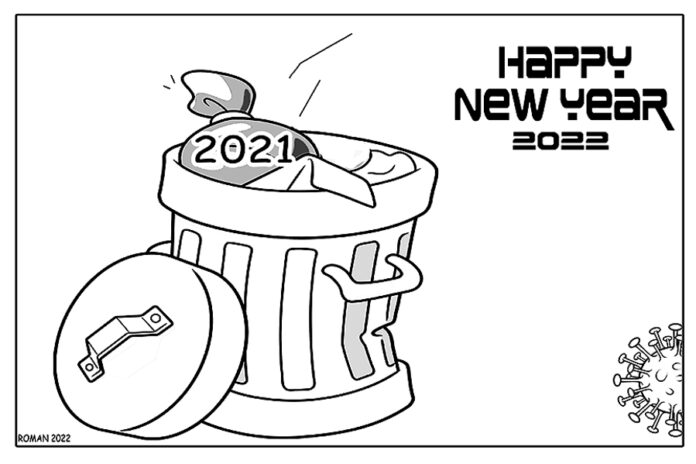 The core countries of the prevailing modern world system have tried to secure trade agreements, (bilateral and multilateral) with ‘developing’ nations ever since the last major war came to an end. Negotiations with a view to set up a rule based legally binding trade regime started in the late 1940s. Several negotiating rounds took place in succeeding decades. The various rounds of negotiations culminated by establishing the World Trade Organization (WTO) in 1995.
Negotiations on various issues still take place under the auspices of the WTO. Coming up with agreements on trade issues are extremely difficult. The powerful use all kinds of tricks and tactics to accomplish their objectives, ranging from outright bribery to direct coercion! The intricacies of trade negotiations also make it very difficult for the general sheeple to follow the debate. Even our trade ministries are not up to the task when it comes to the subtleties of trade issues. If it weren’t for committed civil society organizations, NGOs, etc., African countries would not have been able to hold their precarious positions in certain areas. What is even sad is; the minute a trade ministry seems to develop a semblance of capacity, the powerful countries rush to dismantle the trade negotiating team, mostly by poaching their personnel. The miserably paid African bureaucrat is not going to refuse a fat salary (usually >$100,000) working for the WTO. This is how the lopsided cycle of negotiations takes place in the world of trade between the rich and the poor!
When it comes to negotiations with the poorer nations of the world system, the dominant core countries abundantly employ such tactics as ‘arm twisting’, blackmailing, etc., etc. In 1999, at the 3rd WTO Ministerial in Seattle, the whole façade of the WTO was exposed and the global sheeple became quite aware of the undemocratic ways of the WTO negotiations (green rooms, etc). Since then, the various Ministerial/s came to be regarded with utmost suspicions. Even then the powerful countries still want to bulldoze their ways into the untapped market of the poor, without taking into consideration the miserable situation of the southern people! The powerful countries also have other means by which they can impose their desires on the poor. For instance, the SAP (Structural Adjustment Program) that was put in place in the 1980s (all over) is/was used to pry open the markets of the poor. This strategy was/is handled by the multilateral institutions, mostly the IMF and the World Bank.
The Economic Partnership Agreement is another war-like strategy on Africa’s resources. This is the strategy of the former colonizers, the European Union, to bring Africa back to the fold, so to speak. Here again the discussion to come up with a definite agreement, not only trade, started immediately after the African nations got their ‘flag independence’. The ‘Lome Convention’ was set up in 1975, and through the process of non-stop negotiations (for about a quarter of a century) the ‘Cotonou Agreement’ was agreed upon. The new agreement was signed in 2000, replacing the ‘Lome convention’. Today it is the regime of EPA that is trying to run our lives in Africa.