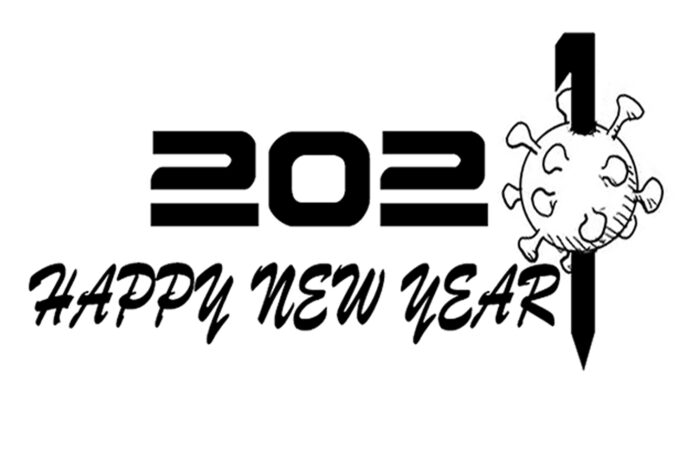 The demise of the prevailing world system is speeding up. Another cold war with a likelihood of going hot is now upon us. The underlying reasons, unsurprisingly, remain more or less the same, though pretexts vary. Essentially, they are resource wars as well as battles to secure profitable markets. Before slogging it out on the battlefield, be it in hot or cold wars, contenders continuously cajole to position themselves in the right spots. Disruption or wars break out when tailor made institutions that were put in place by incumbents fail to deliver desired results. It seems the world system has now entered this phase.
The post WWII accord that secured relative peace between East & West, a la MAD (Mutually Assured Destruction) was promptly dethroned after the demise of the USSR. The immediate aftermath resulted in the balkanization of East Europe, thanks to NATO and the systemic marginalization of Russia. On its part, Russia was willing to abandon its superpower trajectory/aspiration for a new and non-confrontational alignment with the West. But that proved difficult for various reasons. We will not go into the whys & hows of the failure of the intended project today, suffice is to say, Russia is now back on the world stage with its own relatively independent agenda. To students of history Russia’s current move was not entirely unexpected, given the condescending attitude of the triumphalist ‘Atlanticists’, north atlanticists, to be precise!
If current maneuvering is any indication, we believe the Shanghai Cooperation, which was essentially set up to secure peace, stability and good governance across Eurasia might well end up becoming more and more, like that of the Warsaw Pact. Except in this case the protagonists are not small European nations, but formidable emerging countries, like China, Iran, and Turkey. Right now and unlike NATO the Shanghai Cooperation is not organized to have a belligerent posture. But that can easily change if NATO continues to provoke all and sundry. From the look of things, the future will most likely favor the ascent of the massive Eurasian land mass. Be that as it may, the important question remains; how will the West deal with the changing global situation? Will its engagement be more constructive rather than confrontational, as it seems to be the case today? Can Europe and its fragile union re-engage Russia to make it a potential ally or will it continue to provoke Russia into war or war like scenarios following the blue prints of the Atlanticists? What will be the reaction of the rest of the world?
The Middle East & North Africa (MENA) where the West, particularly the US, has been quite aggressive (for a long time) in pursing its narrow interests, might not be smooth sailing going forward. The MENA youth, which is the large majority in many of the countries, has been showing signs that it might not be willing to become docile subject as desired by empire. In the prevailing and highly lopsided economic, political and cultural regime, the losers can only take it up to a point. From there on, what can potentially happen is anybody’s guess. In the absence of liberating ideologies that can be leveraged to address/redress the strangulating grievances (of the beast=human mass), which is perpetrated by entrenched interests, (inside & outside) the large portion of the youth has ventured into age old archaic strategies of identity politics. Sooner than later, we believe, this strategy will hit the wall and more sensible approaches to problem solving might present themselves, once again. Moreover and in the long run, such new trajectories might appeal to the currently hotheaded and testosterone driven youth! Ultimately, unless the gross inequity in MENA is addressed, the situation will remain more than volatile.
Even in the core countries of the system, situations can easily get out of hand. In the US we are already witnessing the excessive militarization of the police force. Surveillance is more than Orwellian and telling the truth has become a crime punishable by death, literally. The various instruments of the law are effectively muzzling whistleblowers. Peaceful activists can easily end up in the various dungeons of the CIA, located throughout the globe! On top of these, there are all kinds of laws being promulgated to usher the formal establishment of totalitarianism across the Western world. For instance, banks & corporations, the police, etc. are already out of control. As a result, resentment towards the .01% is high and spreading across the breadth and depth of the global human communities. Certainly, the global youth cannot be expected to take it all lying down! Unfortunately, what is currently lacking in all these is, yet again; forward looking all encompassing analysis and realistic projections that can appeal to all and sundry across the global human community. The prevailing world order, which has been leveraging identity politics throughout the centuries, mainly; structural racism, sexism, religious fundamentalism, etc. seem to have run out of pretexts to prolong its unsustainable & polarizing doctrine.
The Russian writer, who chronicled the atrocities of Stalin first hand, perceptively framed the prevailing system’s biggest failure, while celebrating the larger potentialities of humanity, which the prevailing system intentionally denies/excludes under various guises. “A society which is based on the letter of the law and never reaches any higher, is taking very scarce advantage of the high level of human possibilities.” Alexander Solzhenitsyn.” Good Day!

Cristiano Ronaldo wins Player of the Century Award in Dubai