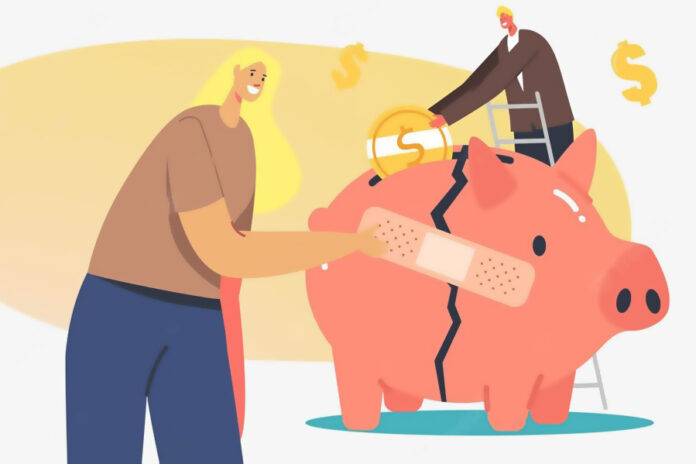 Once again it is back to discussing ‘development finance’ as if it were an altogether new phenomenon! The whole business of ‘financing for development’, has been the major concern of the core countries of the west for centuries. After WWII, Bretton Woods Institutions (BW) became prominent in the game. In the 1980s, after the third world debt crisis, the established model of ‘development finance’, a la the likes of BW was forced to undergo critical evaluations and appraisals, both by lenders as well as debtors. With the advent of ‘structural adjustment programs’, alternative financing mechanisms were ushered by the triumphalist ideology of neoliberalism. Instead of debt financing all and sundry, (mostly by state operators) FDI (foreign direct investment) was summoned to engage in some aspects of the investment job. The successful leveraging of FDI in the East Asian countries (Taiwan, Korea, China) that was managed politically, motivated developmentalists of all hues & colors to accede to various market options with less apprehension than before!
The concessionary bilateral financing program targeting certain projects (outside the ambit of the market and dominant institutions) significantly contributed to the development efforts of the mainly poor. In this regard, China’s contribution deserves special mention. India, Brazil and even Russia were enthusiastically joining this endeavor. The Chinese led infrastructure and investment bank that goes by the name AIIB (Asian Infrastructure Investment Bank) is running and massively, we might add! The Silk Road Fund is another of the initiative that is already drawing in a number of European countries. What makes these institutions different from the traditional development finance institutions is; they will be led by countries outside the core countries of the system. This is significant, if not unprecedented! Core countries are defined as accumulation centers, if they fail to accrue capital (hence technology, etc.) then what are they? As mentioned above, the Chinese, in one form or another, are already huge financiers of projects in Africa, concessionary or otherwise. Therefore, the setting up of the above institutions will only enhance existing cooperation between developing nations and by extension the rest of the world!
‘Financing for Development’ another forum was held in Addis some years back. This version of ‘Financing for development’ started in 2003 under the auspices of the UN, in collaboration with the BW and WTO. The first summit took place in Monterey, Mexico followed by the Doha Conference. Following the global financial crisis another summit was held in house (New York, 2009) to deliberate about the crisis. May be we should gear up for more crisis summits, because the real financial crisis is not upon us yet and when it hits, the 2009 crisis will look like a mere walk in the park!
Take for instance the visible lack of energy on the part of the Euro dwellers. The Euro zone doesn’t have much of an appetite to do ‘financing for development’ as it is currently fidgeting with its own ‘financing for survival’! Moreover, Doha tends to sand bury major initiatives. Remember the now defunct (literally) the WTO Doha Development Round? By the same token, can this quaint African town (at least it used to be, before the crass razzmatazz that now passes for urban renewal/development took over) end up becoming the place for a dignified closure or coup de grace for the whole FfD program?
Be that as it may, the crux of the matter in the whole development finance animal is, the very basic question of ‘what do we really mean by development in the 21st century? If we think of development as making it, like the OECD countries (rich), then we do have serious problems. The experience of these countries cannot be replicated on planet Earth. To achieve a life style of the rich, the remaining poor inhabitants of this world need to have another 8 more earths at its disposal, so to speak. Today the rich are about 20% of the global population and consume around 80% of the resources. At the end of the day, the global sheeple must realize that real wealth is what is nature given, not what is concocted (out of these givens) by the ‘too clever by half’ humanity. In addition, these concoctions of ours, for the most part, are unsatisfying and ephemeral, in the scheme of things life. To reiterate; unlike before, the sheeple must be very clear as to what it means by ‘development’, without blindly endorsing the narratives of entrenched interests! Lack of clarity on this pertinent issue can accelerate our inevitable demise. We believe the best thing to do is to go back to the drawing board and figure out what it is that we really want, given the obvious constraints of shortages of resources and ecosystems’ limit, to say nothing about human’s inherent incapacity to know it all. Recall our maxim; resources are finite and human’s capacity is limited!
Tying the above idea of ‘development’ with the prevailing logic of finance might not be all that compatible. Continuously indulging in debt, finance or otherwise, we believe, will only make us debt slaves, nothing more nothing less! Don’t forget, banking, by its very nature, is a fraudulent enterprise. From the garden variety of fractional reserve banking that permeates pedestrian banking to the world of high finance anchored on rarified derivatives with a potential of engulfing and rendering all economic engagements (productive or otherwise) inoperable, the objective remains the same; to manipulate reality for the benefit of the parasitic elites that number less than .01% of the global population. Don’t be fooled; predatory finance is not a means, but an end onto itself!