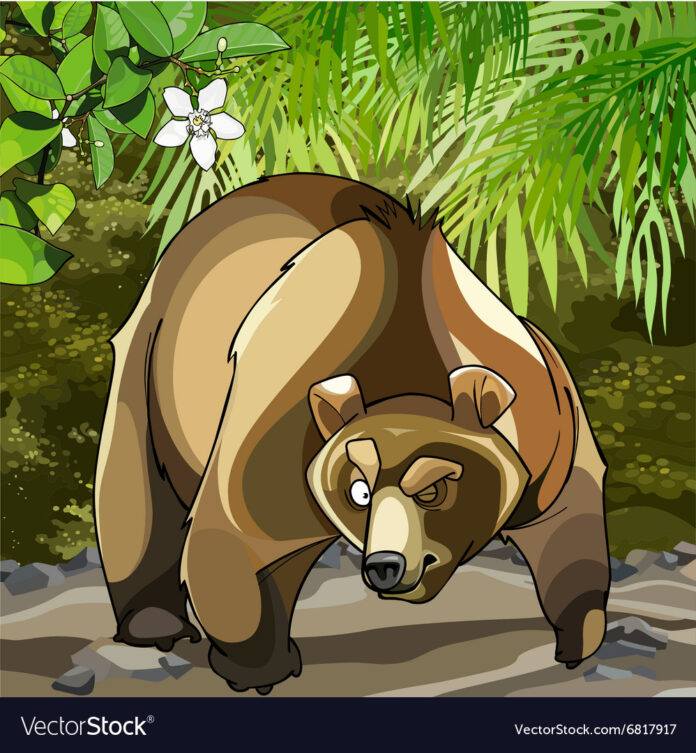 The Russophobia doctrine, which is still promoted, decade after its inception, is becoming dangerous by the day. When the presidents of the two most nuclearized states of the world system try to ease tensions between their respective countries, one would think this longed-for move would receive a warm welcome by all and sundry. To the surprise of many good willing people across the globe, the general assessment of the Washington political establishment about the Helsinki Summit was quite disturbing, to say the least! Instead of celebrating the ‘breaking of the ice’, a good portion of the players in the deep state became furious and visibly lost their usual contrived balance. If this consternation were centered on the account of selected issues and their deliberations, it would have been somewhat understandable, but it wasn’t!
It seems what has distressed the Washington political establishment that is under the direct diktat of the deep state was the fact that these two leaders were able to meet and discuss issues, (Syria, etc.) without much interference from anyone, including aides. Poor president Trump was at his wits’ end trying to rectify his statement (misread double negative) given at the Helsinki press conference. It was pathetic to see the president of the most powerful country verbally maneuvering his way to calm entrenched interests who do not want détente with Russia. To those novices innocent in the ways of the deep state, the message that is coming from Washington should be quite clear and instructive, even if it is dangerous (treasonous, etc.) If all efforts towards global peace have to be screened and preapproved by the same entities engaged (directly or indirectly) in promoting conflicts and dominations the world over, humanity’s already fragile existence would become even more precarious. Here again is our definition of the deep state, which we believe is more comprehensively descriptive. Deep state = the military-intelligence-industrial-banking-media-complex!
Weapons of mass destruction (WMD) readily available both in Russia and USA are mindboggling. Sadly, the ultimate decision to kinetically employ these arsenals still resides within the jurisdiction of the broader politicos. We consider this to be one of the gravest, if not the gravest shortcoming of the prevailing world order. Those of us who appreciate the immense destructive power of these human concoctions (WMD) sincerely believe in the establishment of a number of soberly inclined global and local institutions whose exclusive preoccupation would be WMD! It is hoped such institutions (composed of apolitical people representing all walks of global life) and their mechanisms will evolve in due course. Unfortunately such desirable instrument of political governance is currently unavailable to the world at large. Experience dictates the likes of the IAEA an intergovernmental organization (International Atomic Energy Agency, a UN outfit based in Vienna) will not be sufficient, going forward! Given such a scenario, all those concerned about global peace should be vigilante in protecting humanity from the recurrent stupidity of establishment politicos who are, by and large, devoid of the capacity to fully comprehend the bigger notion of creation, while myopically obsessing parochial interests/politics! Contrary to the view of the deep state, what the politicos in DC are displaying, particularly in regards to global peace efforts, might not help them win coming elections. The whole idea of a potential peace accord (which might not even be secured) is being foreclosed, a priori, by the deep state. This can only spell trouble to the reigning hegemon!
Even at the level of unconscious (we can even say ignorant at times) politicking, the current behavior of a significant portion of the political establishment in Washington DC, is bound to have a boomerang effect, say come next election. The sheeple (human mass) might not be well versed about modernity’s myriad complex issues, but it still retains the faculty, unlike the politicos, to segregate the chaff from the wheat! To the sheeple, war is bad and should be avoided while peace is good and must be pursued relentlessly. Non-stop war mongering might have had its days, say during the heydays of the cold war, but today the global sheeple is much more aware of the machination of the deep state. In the US, unthinkable issues (only few years ago), like the advocacy of ‘permanent peace’, not temporal ‘anti-war’ movements, ‘social democracy’, incorporating universal healthcare, free college education, affordable housing, equity, etc. have started to surface on the political fronts. These concerns have increasingly become campaign platforms for many newcomers to the political game. Don’t be surprised if incumbents advocating for entrenched interests are dumped in favor of more progressive candidates, all across the USA, just like the Bronx election!
Blinded by greed, the masterminds of project ‘Russiagate’ have become incapable of distinguishing between war and peace! Even countries in the EU, to say nothing about other nations, are concerned about the collective sanity of staunch advocates within the deep state. We say, don’t sweat the little things; like, hacking, bugging, election rigging, regime changing, etc. The US is already ‘Numero Uno’ in all the above, and no flimsy project as ‘Russia’s election interfering’ can dislodge it from its top position. Rather, think about the huge scare of cold war that might swiftly turn hot between nuclear powers.
“If we’re going to solve many of the problems facing our world, then we’re going to have to find ways to cooperate in pursuit of shared interests. The Summit with Russia was a great success, except with the real enemy of the people, the Fake News Media. I look forward to our second meeting so that we can start implementing some of the many things discussed, including stopping terrorism, security for Israel, nuclear proliferation, cyber attacks, trade, Ukraine, Middle East peace, North Korea and more. There are many answers, some easy and some hard, to these problems…but they can ALL be solved.” President Donald Trump.
Good Day!