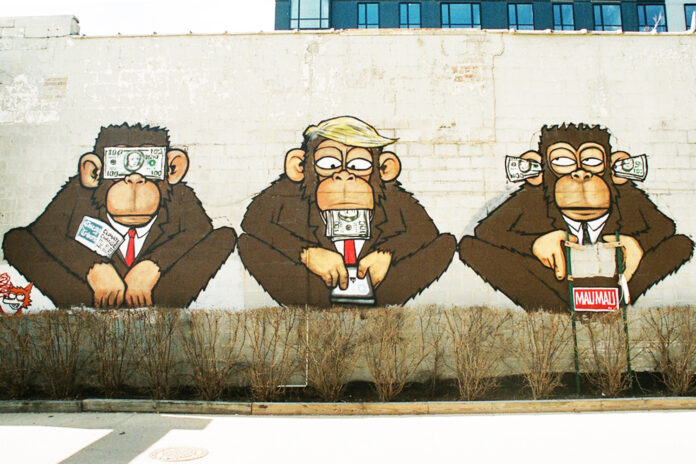 One million metric tons of wheat to be procured for humanitarian... 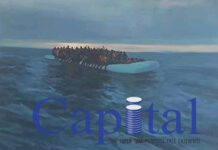 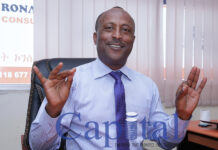 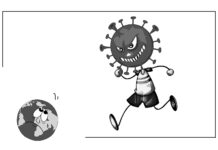