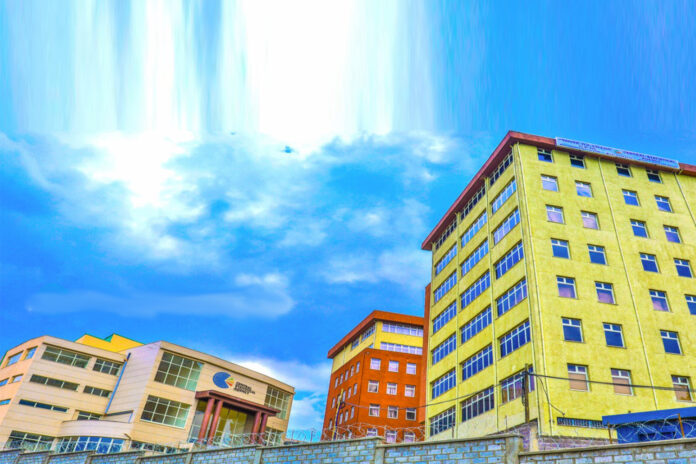 According to the monthly inflation report from the Central Statistics Service, the April 2022 monthly inflation rate peaks at 36.6 percent showing an increase from similar periods of last year as well as last month.
Both food and non-food parts of the index showed an upward momentum this month as a result of two major religious festivals; Easter and Eid-al-Fitr.
According to the report, food inflation in April 2022 was 42.9 percent compared to the same period last year which showed an increase. As the report indicates, there has been an increase in the price of grain this month due to the celebration of religious festivals. There has also been a slight increase in the price of vegetables, rice, teff, wheat, corn, sorghum and cereals, meat, milk, cheese and eggs, and spices (mainly salt and pepper) in comparison to last month’s price points.
Moreover, according to the report there has been price Increase on cooking oil, butter, coffee and soft drinks.
Coffee beans and non-alcoholic beverages prices have also increased during the current month from food items.
On the other hand, the non-food index inflation in April 2022 has shown an increase of 28.1 percent from last year’s same period. The rise in non-food Inflation has been attributed mainly to the rise in the prices of; alcohol and tobacco, stimulants (chat), clothing and footwear, housing repair and maintenance (house rent, cement and corrugated iron sheets), and energy (firewood and charcoal), furniture and home furnishings, medical care and jewelry (gold).
The month-on-month food inflation rate for April likewise showed an upward trend of 2.2 percent compared to the preceding month. Also worth noting is that in March 2022, the general inflation realized highs of 34.7 percent when compared to a similar period from last year.
On a similar trajectory, the food consumer price index in April increased by 2.1 percent as compared to the preceding month whilst that of nonfood inflation shot up by 2.4 percent from March 2022.