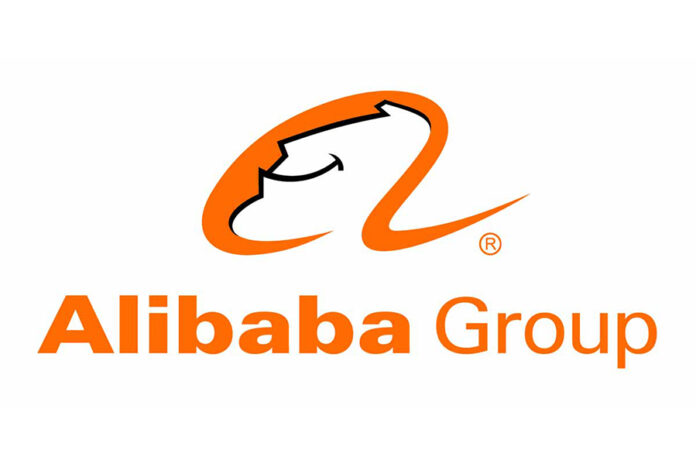 10 tons of coffee beans to be exported on the platform

Ethiopia is on gear to transform its international trade with a digitalization scheme as ten tons of coffee beans is set to be digitally exported via the Alibaba platform.
When the current top leadership came to power about four years ago, it was announced that it would be a government that pays huge focus to the tech space and digital economy on the aim to boost the dormant sector. The leaders often stated that the tech space would create a significant amount of opportunity and growth for the youth.
Following the decision, several initiatives have embarked and institutional legal formation has been taken. Similarly, one of the influential trading platform founder Jack Ma visited Ethiopia and showed his enthusiasm to support the digital economy for the transformation of the second most populous nation in Africa.
As per that process, Ethiopia is now on the way to introduce the first digital based export through Alibaba.
Mussie Mindaye, Director General of Trade Relation and Negotiation at Ministry of Trade and Regional Integration (MoTRI), said that government has selected five exporters to be part of the first batch of coffee export through the digital scheme.
Under the scheme that will come about in the coming couple of weeks, ten tons of coffee beans will be exported to China.
Mussie told Capital that the initiative will be expanded to avocado in the near future. Avocado is on the come up as a new export item since different initiatives have been embarked by relevant government offices in addition to the export standard production expansion in different parts of the country. Recently, exporting the fruit through vessel was also introduced.
Mussie reminds that some changes in the legal framework shall be expected to boost the initiative, “the new activity is at its initial stage, thus it needs some changes on the export rules from government bodies like National Bank of Ethiopia and Customs Commission.”
Adugna Debela, Director General of Ethiopia Coffee and Tea Authority, said that the latest initiative is a game changer for the coffee sector since it is mainly engaged with the value added commodity than the export of green coffee.
“Regarding the value added coffee export we did not work that much. However, when the ecommerce comes about it would boost the volume, value and destinations,” Adugna told Capital.
He stated that the ecommerce shall also greatly boost the export of Ethiopian coffee to every corner in the world.
The revenue from value added bean is stated as up to four folds from the green beans.
“Currently, selling Ethiopian coffee on a digital platform will be started by very few exporters and the number shall increase from there,” Adugna added.
Mussie said that 5 potential exporters have been selected in the initial stage.
Wild Coffee is one of the companies that will embark on the ecommerce of roasted coffee on the platform that is facilitated by Alibaba.
Gezahegn Mamo, CEO of Wild Coffee Ethiopia, said that in related with ‘Double 12 Shopping Festival’, the annual singles’ day shopping festival that is held on December 12 and launched by Alibaba’s e-commerce platform, his company has sent value added coffee to China.
“The initiative that was embarked by Jack Ma and Prime Minister Abiy is on a sharp trajectory to see the coming about of the new trading platform,” the CEO said.
He said that initially his company’s focus is on the export of value added coffee. “Roasted coffee accounts 90 percent of our export. It is preferable in terms of earnings compared with the green one besides creating significant number of jobs,” Gezahegn told Capital.
On the traditional trading, Wild Coffee exports its product to more than ten countries including four countries in Africa, Canada, Turkey, Saudi Arabia, Oman and the US.
“Our product is sold online on a spot payment instrument. The sales on Alibaba are different since it is after sales payment modality,” he explained.
“Now we are penetrating the Chinese market through the ecommerce platform,” he said that is promising since the product sale was good.
“Staffs at the Office of the Prime Minister and MoTRI have played a crucial role to sale our products on the new scheme,” he added.
Coffee export
Ethiopia has registered another record on coffee export in the first five months of the 2021/22 budget year.
According to the Director General, in the five months that ended in November the country has secured USD 515 million from the bean export, which is well known in quality.
He said that the vertical integration scheme that was aggressively put in place in the past budget year brew a success in terms of export earning.
The other alternative is trading through the electronic trading platform at Ethiopian Commodity Exchange.
The over half a billion dollar revenue is almost double compared with the same period of last year.
In the first five months of the 2020/21 budget year the earning was USD 274 million. For the current year five months, which is not the high season for the export of coffee over 133,113 tons of coffee has exported that has an increment of 51,546 tons compared with the preceding year.
The authority projection was that to earn USD 359 million by exporting 108 thousand tons of coffee. However, the actual performance is exceeded by 44 percent in terms of revenue and 23 percent higher in volume.
Adugna said that the initiative to expand the value added bean export shall benefit Ethiopia more, “We have to work strongly towards that.”